Last night, an utter tragedy struck the emergency workers community across Québec and Canada. Eighteen year old veteran of the SIM fire department Pierre Lacroix was killed in the line of duty when the fireboat he was taking place capsized. Footage in this video shows the early moments after capsize when citizens and crews are rescued on the shores of the St-Lawrence river at Récréoparc in La Prairie. Four firefighters who were riding in the boat in dark and heavy current conditions were thrown into the cold waters during a real rescue operation. Initially, a boat carrying two citizens was reported in danger shortly before 7:30 pm so a rescue call was made to the 911 central. Firefighters from the SIM fire department in Montréal, Canada received the call and deployed their boat from fire station 64 located on Remembrance Street in Lachine. Once on the water, they assisted the boaters in distress by attempting to pull them away from the strong currents of the popular white water rapids. At that time, it appears that the fire boat capsized and a mayday call was made on air. All hell broke loose as voices of firefighters in the water called in for assistance in an emergency. Three of the four firemen on board were rescued and suffered minor injuries such as heart palpitations and hypothermia. The two citizens were rescued and towed in their boat to safety in La Prairie on the south shore along with two rescued firefighters as seen in this video. At that location, paramedics took charge of the victims by warming them up with thermic medical blankets. Searches lasted all night and numerous emergency services along with the Canadian Army joined their effort in localizing the missing party. Mutual aid from various fire department came to help to the Sécurité Incendie de Montréal (SIM) such as Longueuil, Roussillon, Varennes, Ste-Catherine, St-Jean-sur-Richelieu, Contrecoeur, the Sûreté du Québec (SQ), the police divers from the SPVM and CFB Trenton was to be dispatched with an airplane for aerial research. At 8:00 am this morning, crews found the remains of the missing firefighter and the boat he was riding on. His body was transported to hospital to formally identify and declare him dead. The soon to be retired veteran leaves behind a grieving family who are the real victims in this story, as he gave his life to save strangers. He is being honored in an ongoing candle night vigil in Montréal at this time. 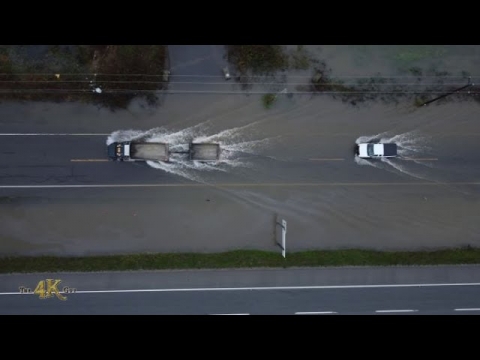 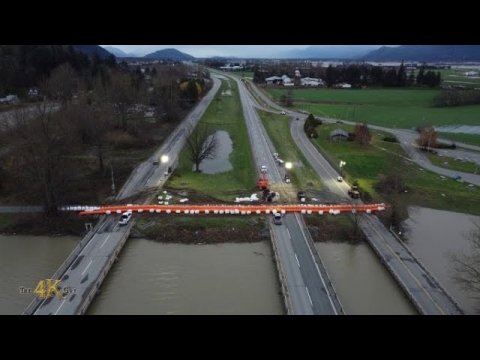 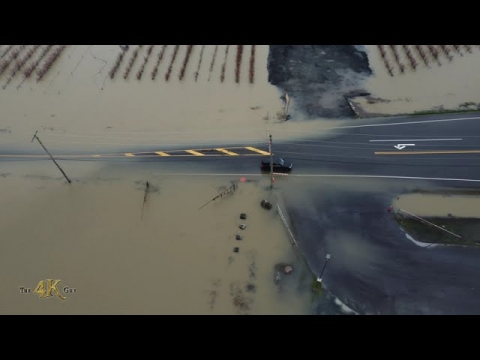 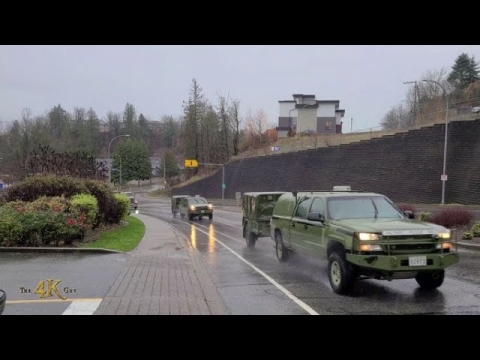 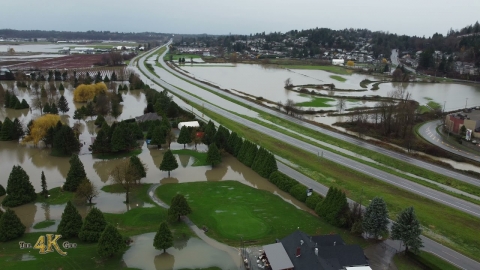 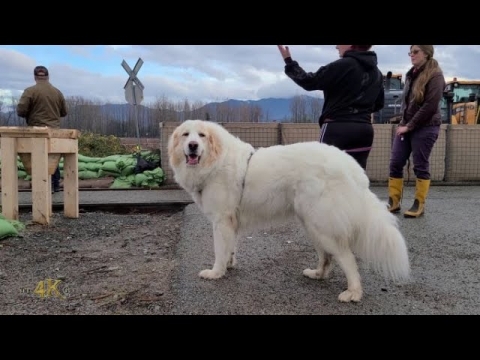 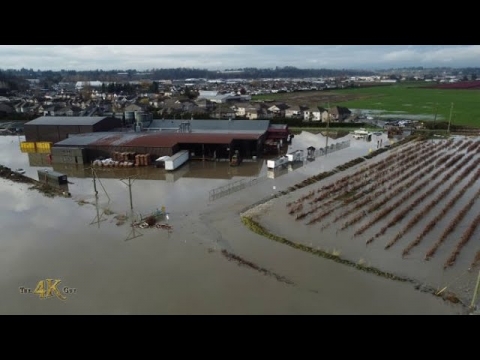