Full takeoff sequence aboard an Airbus A321 on departure flight from Pierre-Elliott Trudeau International Airport in Montréal, Québec, Canada and fly around the island and city of Montréal. In-flight video was recorded prior to lift off eastbound on runway 06R and during ascension over the city lights. The aircraft then makes a sharp left 180 degree turn over the suburb of Montréal Nord and Laval before aligning westbound in the general direction of the GTA. Towards the end of the video, the airport with bright lights is visible from a much higher altitude already 7 minutes into the flight and ends with a picture of the roads of the West Island. 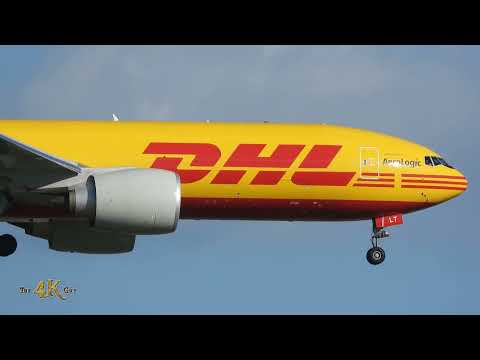 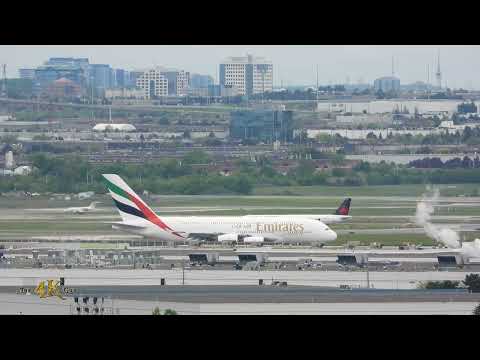 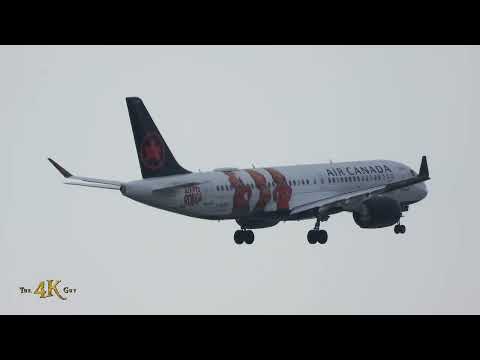 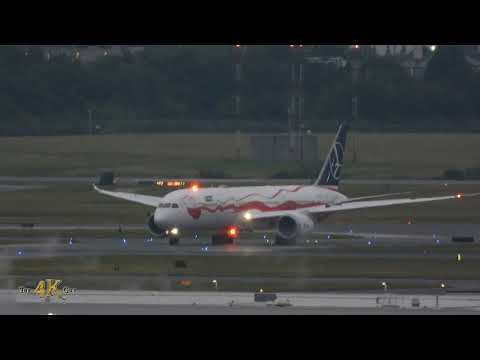 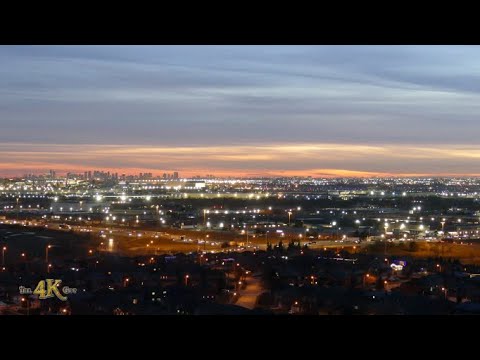 One hour beautiful pink sunset progress over the hustle bustle of the... 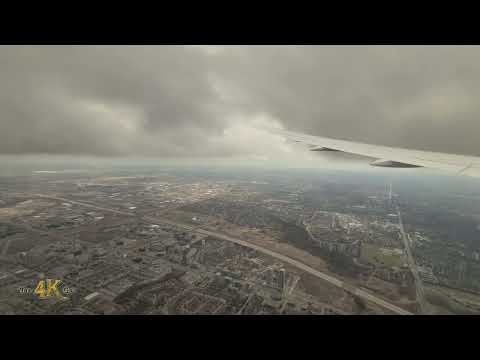 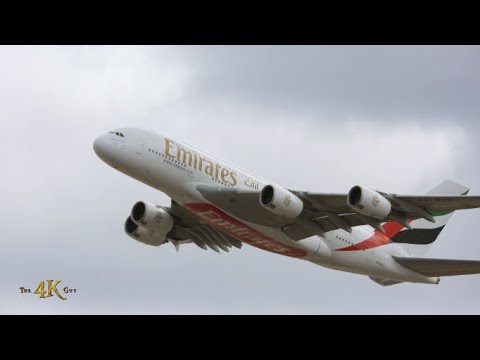 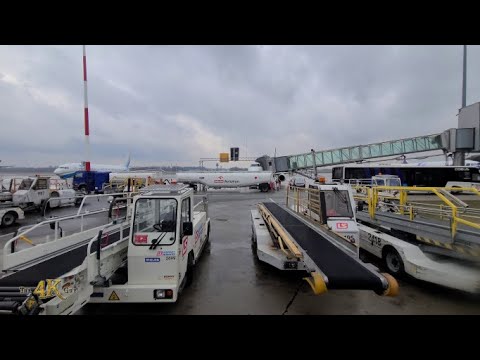 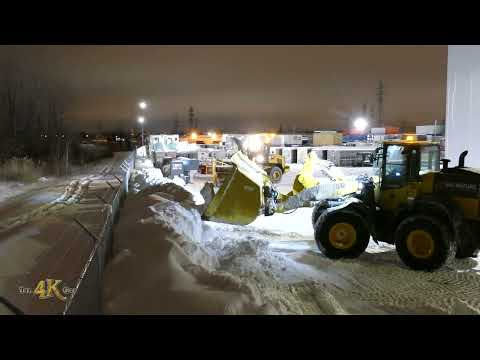 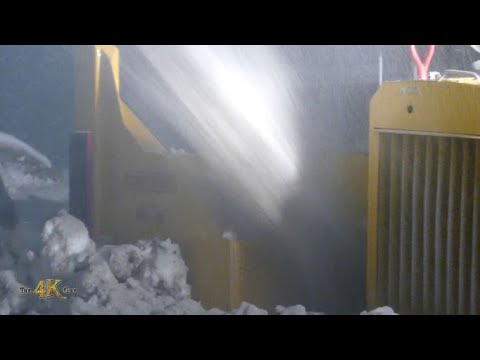 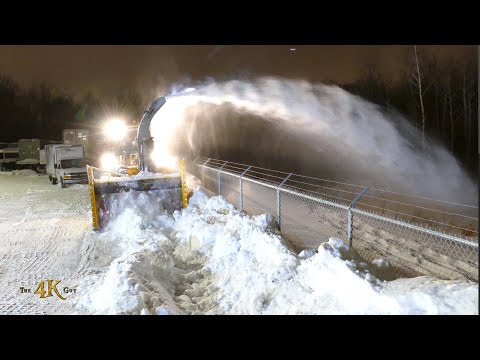 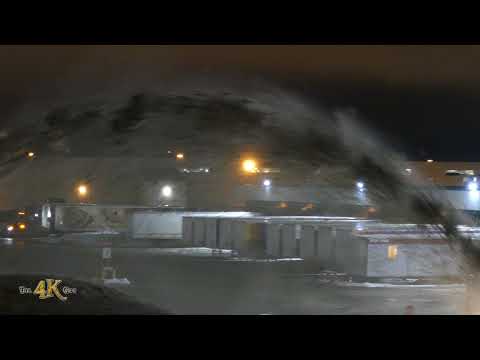 Snowplow video 18 - Viewer gets snow blown in the face during...