One hour 4K video footage compilation of airplanes and helicopters observed around Toronto's Pearson International Airport. Pearson (YYZ) airport is located in Malton, an area in Mississauga which is neighbouring to Toronto in the GTA in Ontario, Canada. Footage seen here shows final approaches, landing, takeoff and taxiing along most runways of Pearson Airport. Airplanes spotted and included in this compilation are large passenger and cargo carriers from the following airlines: 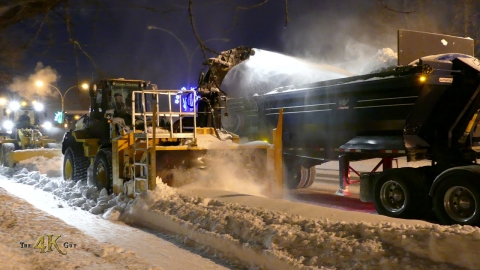 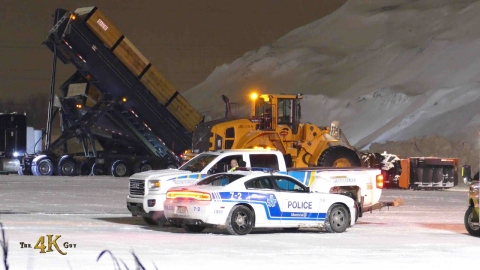 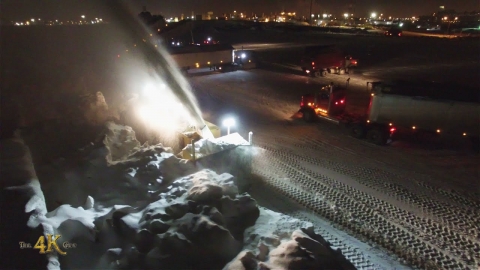 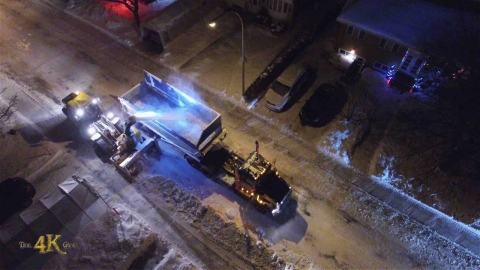 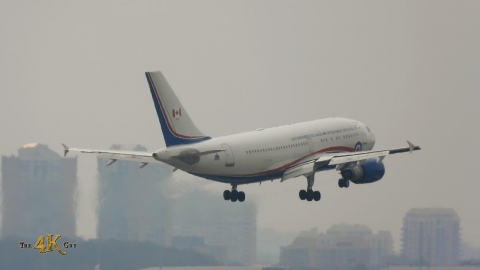 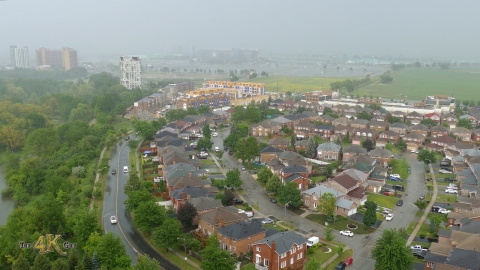 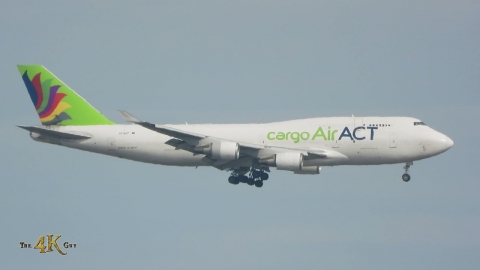 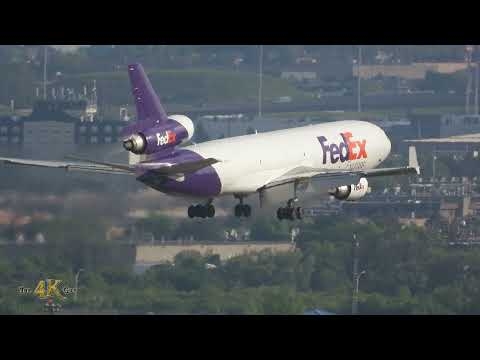 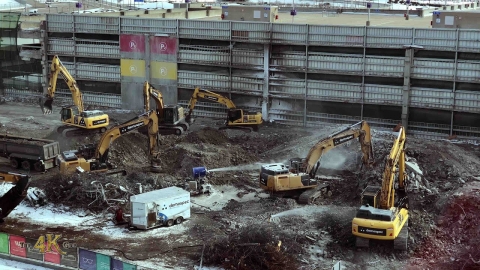 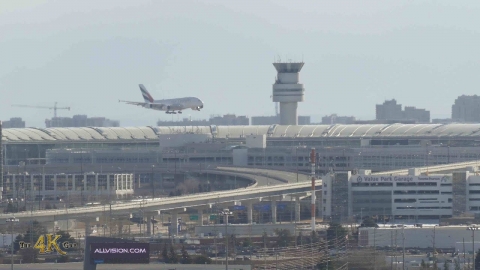 Emirates A380 back in Toronto YYZ after 6-month long absence 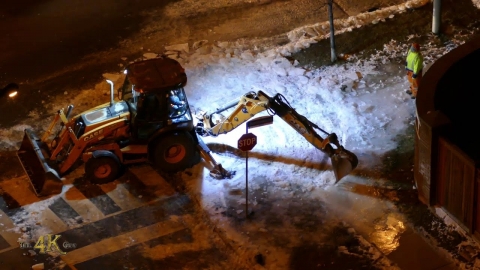