Urbex: Exploration of the abandoned Dow Brewery in downtown Montreal

Urban exploration tour of the Old Dow Brewery located at the corner of Notre-Dame West and Peel Street in Montreal, Quebec, Canada. The large industrial centralized building is now decommissioned and remains vacant in the middle of Montreal's downtown core.

Wikipedia: Dow Breweries was founded in Montreal by William Dow (1800–1868). Its brewery in Quebec City was formed in 1952 in the facilities formerly used by the Boswell Brewery (1843–1952). It was acquired by Carling O'Keefe and stopped its activities on March 31, 1966. After the purchase by Carling O'Keefe, the Dow brand came under the ownership of Molson, but disappeared from the Canadian market in the spring of 1997. Brands brewed by Dow included Dow Ale, Kingsbeer Lager and Black Horse Ale. At the urging of Board chair and academic Pierre Gendron, Dow Breweries supported the construction of the Montreal Planetarium, originally calling it "Dow Planetarium". It was completed in 1966 as one of many projects for the Canadian Centennial. In 1965 a patient presented to a hospital in Quebec City with symptoms suggestive of alcoholic cardiomyopathy. Over the next 8 months 50 more cases with similar findings appeared in the same area with 20 of these being fatal. It was noted that all patients were heavy drinkers who mostly drank beer and preferred the Dow brand, 30 out of those consuming more than 6 liters (12 pints) of beer per day. Epidemiological studies found that Dow had been adding cobalt sulfate to the beer for foam stability since July 1965 and that the concentration added in the Quebec city brewery was 10 times that of the same beer brewed in Montreal where there were no reported cases. Although Dow denied any responsibility, the Dow Brewery in Quebec City shut down and the remaining beer was dumped into the Saint Lawrence River. 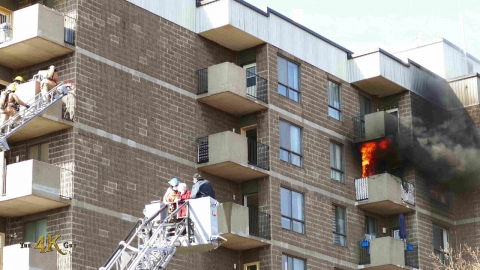 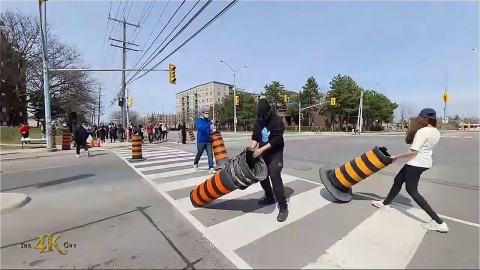 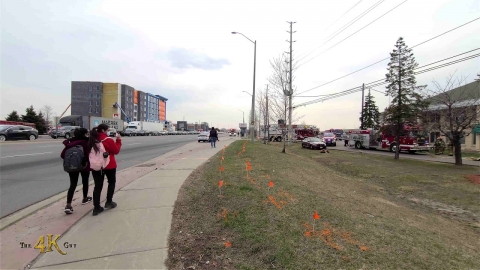 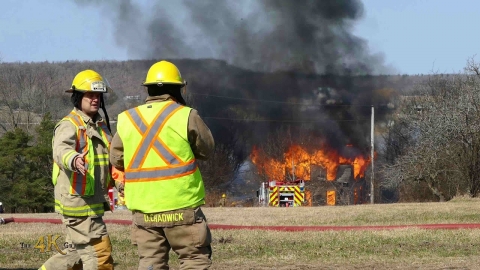 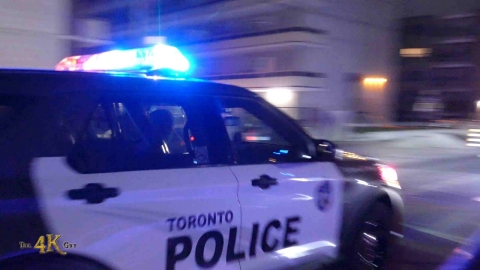 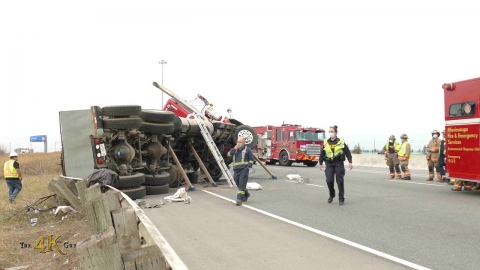 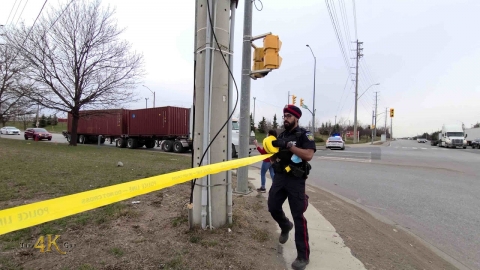 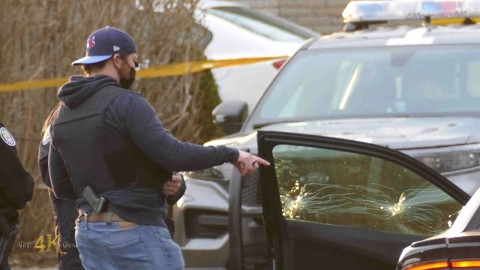 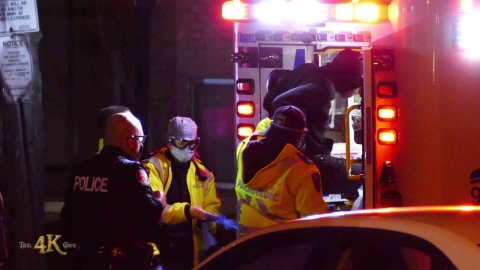