In the second biggest country of the world lies a Province more epic and beautiful than all others combined, British Columbia. Filmed in 8K, this compilation of shear raw nature footage shows in more detail than ever before, the luxuriant lush pine green and white snowy forests of the winter mountains. The powerful forces of nature are in a constant display across the stunning Coast Mountain Range where this footage was filmed over the course of one week in February. Bordering the west coast of Canada on the side of the Pacific Ocean, British Columbia is home to an incredible array of pine forests, giant mountains with year long snowy peaks and powerful roaring white river rapids. Some of the most stunning waterfalls in Canada can be seen a few hours drive from the third metropolis of the country, the city of Vancouver. Among others, the Pemberton Creek Falls and the Nairn Falls featured in this video are a symbol of the constant evolution and changes perceived in the geology of the land as large quantities of water flowing and crashing have sculpted the rocky terrain for the past 80 million years. This video was recorded and edited without a soundtrack. 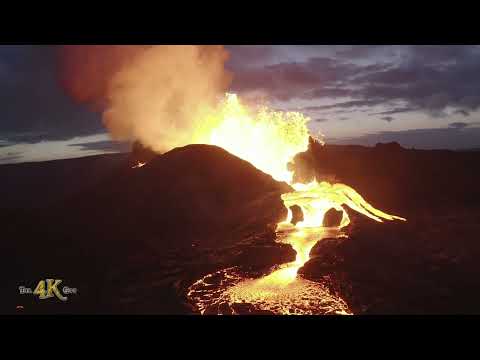 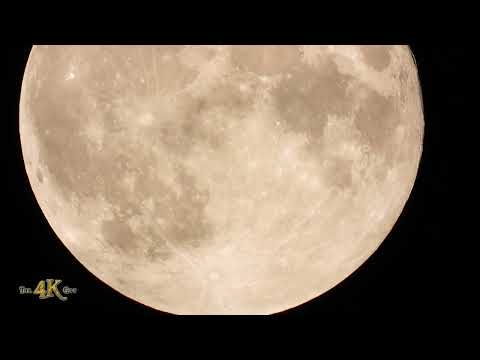 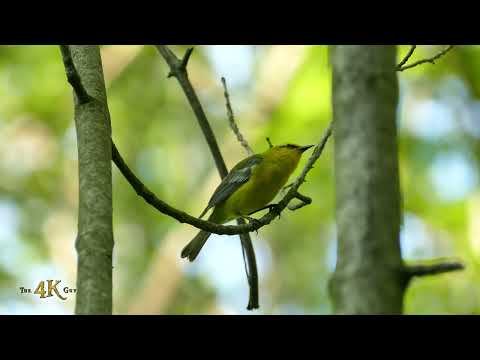 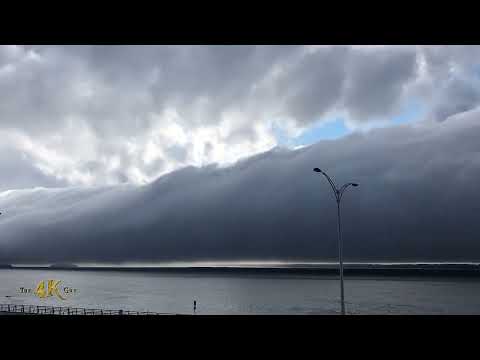 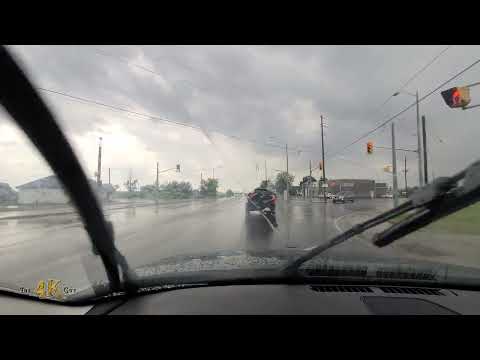 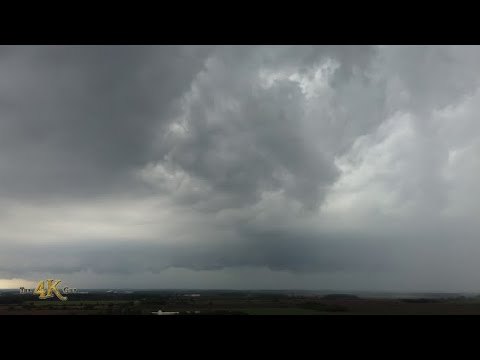 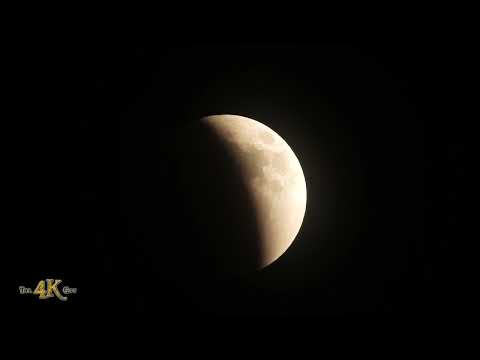 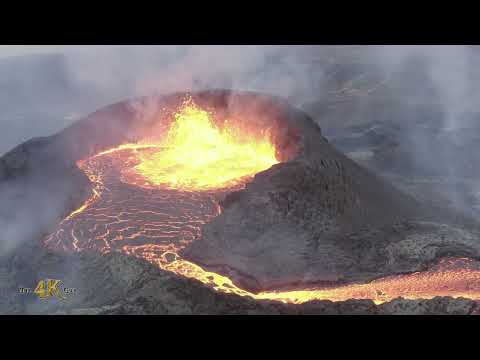 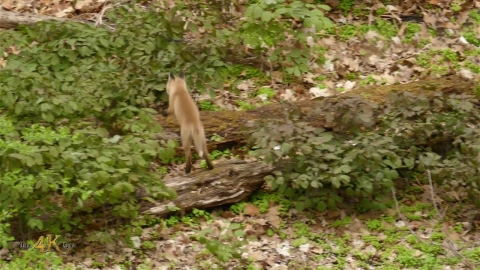 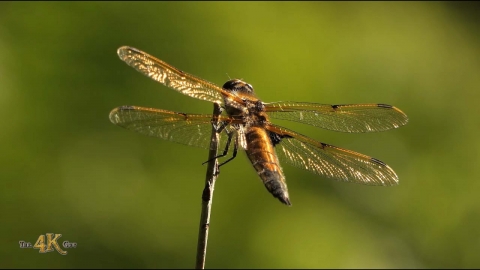 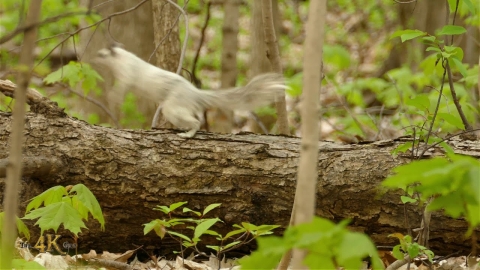