3 Hours of pure untamed summer forests of the Outaouais

Three hour raw video footage compilation of the magnificent summer forests and wildlife of the Outaouais region in Quebec, Canada. Located in Eastern Canada the region of Outaouais offers incredible sceneries of dramatic landscapes and exotic wildlife. Forming a stretch along the east-west corridor that is the southernmost point of the Canadian Shield, these forests extend naturally and remain untamed in part due to conservation efforts and the Gatineau Park and Riviere Rouge are among others, prime nature locations. Both famous travel visit spots are located in Western Quebec and are famous with their stunning lush beauty. Rivers and streams flow through the luxuriant valleys of deciduous and pine trees cascading down along the way on the rocky bedrock. Hundreds of bird species and dozens of mammal species can be observed like the striking and rare Black and White Warbler as well as the prominent White Tailed Deer, both featured in this compilation. The Outaouais region that spans from Quebec to the limits of Ontario in the capital city of Ottawa represents the very southern end of the Canadian Shield, an immense territory that covers half of the country and that offers most of Canada's eco diversity. Despite its proximity to the largest Canadian cities, the country counts a mere 35 million inhabitants established on a huge territory and these spots are a look at what this extended land is made of. This video compilation was filmed in 4K Ultra High Definition and the audio track was removed in editing. 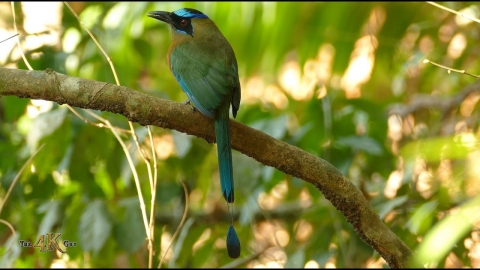 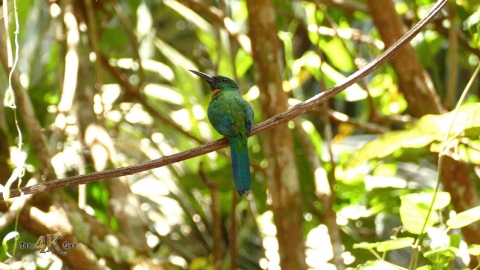 The great Jacamar of the Panamanian rainforests of Gamboa 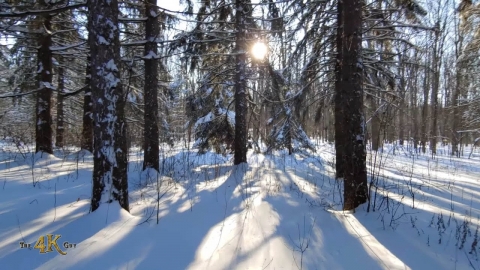 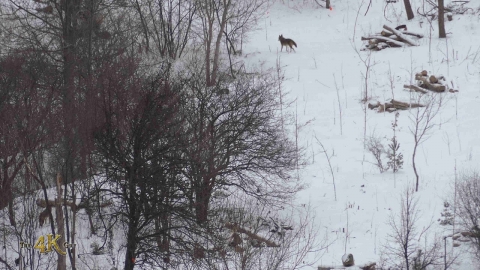 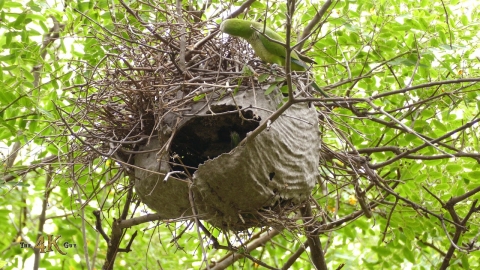 The extraordinary nest building skills of the Monk Parakeet in 4K 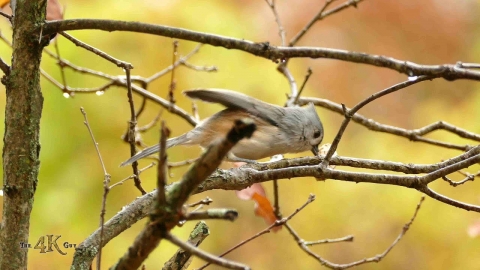 Pinery Provincial Park: The rare and only Oak Savanna forest in Canada 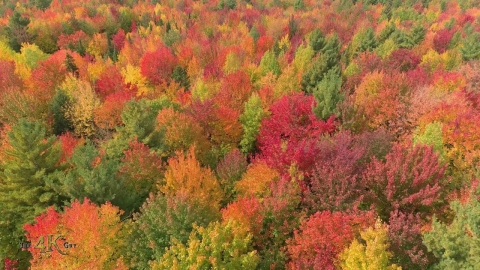 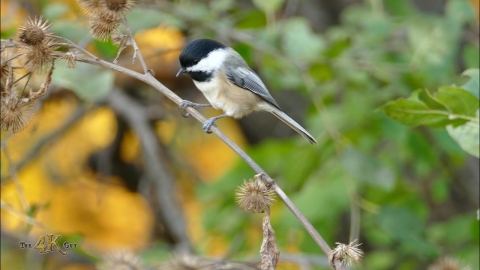 Fall nature 6/6 - One hour of Canada's beautiful autumn foliage and... 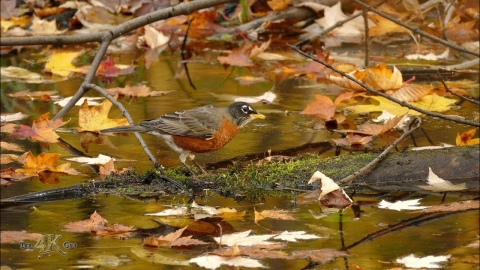 Fall nature 5/6 - One hour of Canada's beautiful autumn foliage and... 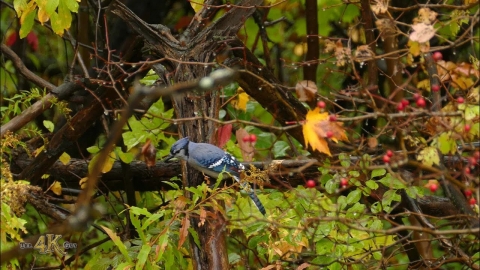 Fall nature 4/6 - One hour of Canada's beautiful autumn foliage and... 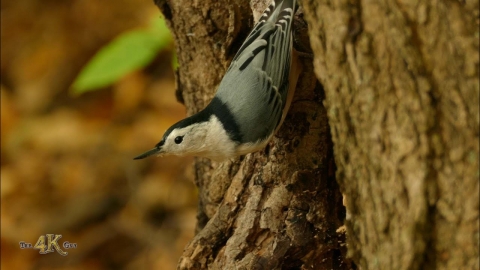 Fall nature 3/6 - One hour of Canada's beautiful autumn foliage and... 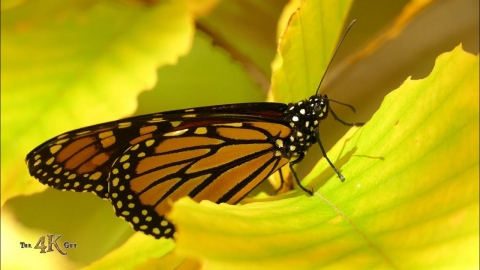 Fall nature 2/6 - One hour of Canada's beautiful autumn foliage and...