At 2h am yesterday morning a fire heavily damaged a luxury home on Pali Drive at the corner of Braydon Boulevard in the Humberwest Parkway and Airport Road area of Brampton, Ontario, Canada. Initial dispatch call told us that fire ignited outdoors in the backyard and was spreading to a fence at the rear section of the two story home. Upon arrival in the sector, the first Brampton Fire & Emergency Services crews observed thick black smoke in the neighborhood. Once in the vicinity of the mansion, they noticed heavy flames coming out of the C section of the structure and immediately requested a second alarm, deploying numerous resources throughout the city in the middle of the night. A, B, C and D designate the four sides of a regular shaped building starting with the front and going clockwise if viewed from atop. Dramatic footage shows the rear of the house in burning ruins where the blaze originated from. Flames can be seen raging from the holes made in the partially ripped and collapsed structure while firefighters' lights scan within the smoke. Vantage point from the front of the house exposes the severity of the damage caused by the flames as most of the roof appears to have fallen. The occupants of the house evacuated safely and no injuries were reported. 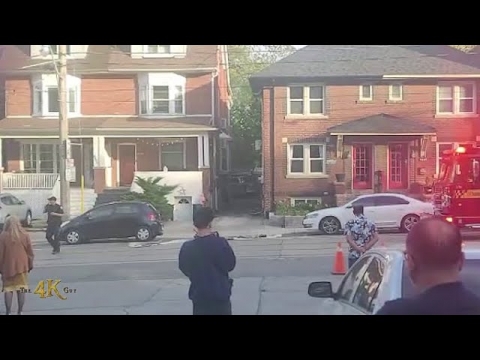 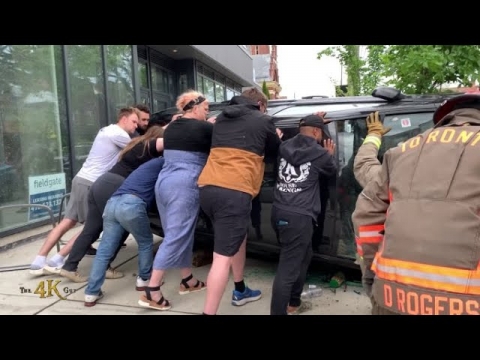 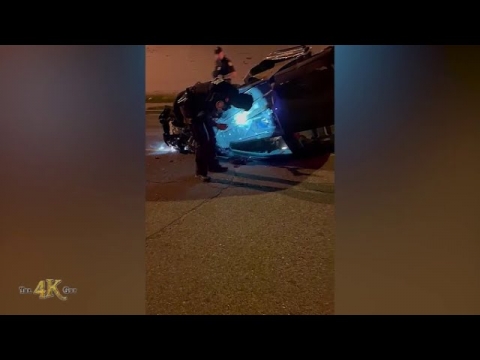 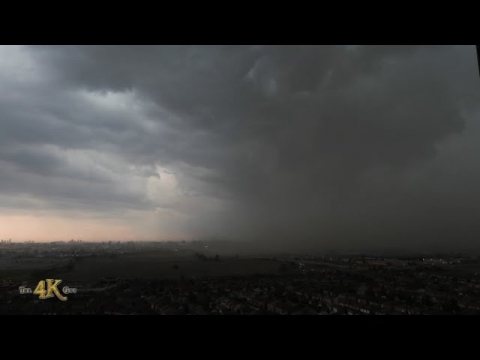 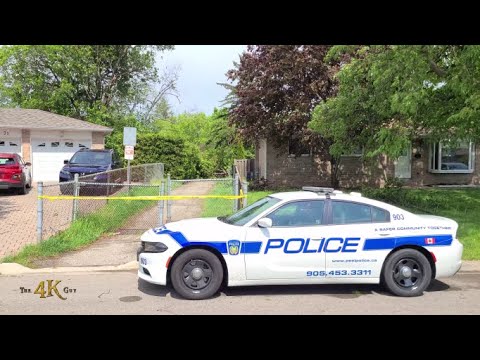 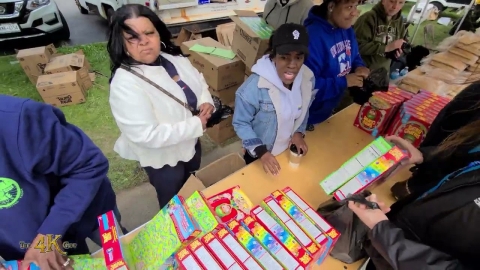 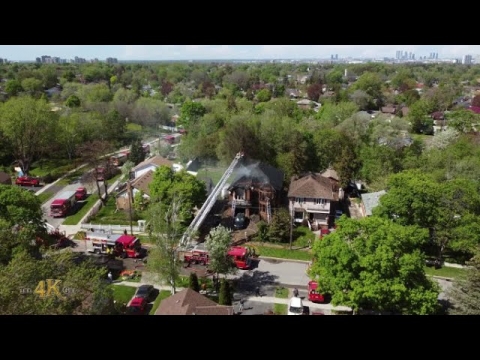 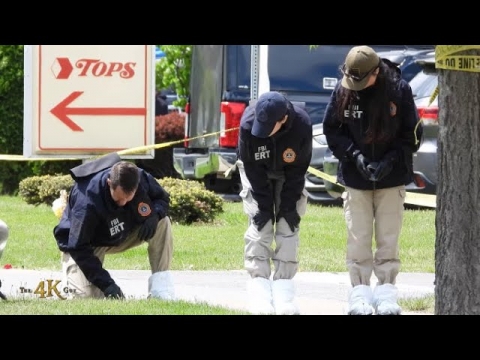 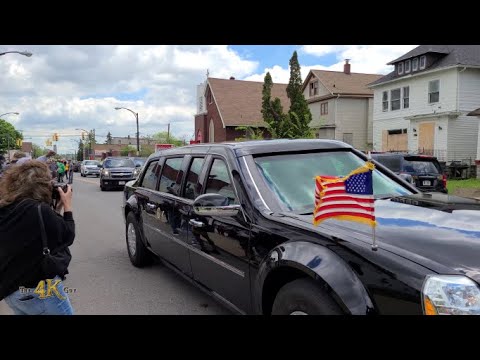 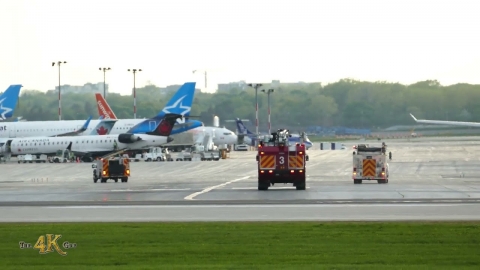 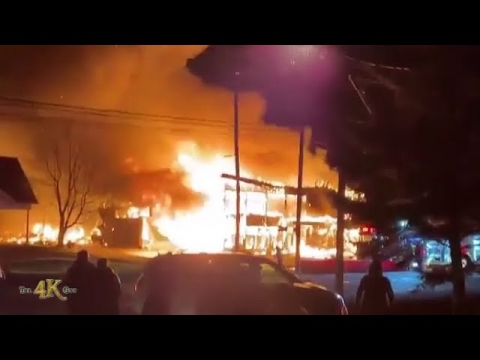