Raw video footage of flooded zones across the Fraser Valley filmed on Tuesday and Wednesday November 30th 2021 and December 1st 2021 along the shut down Highway 1 between Whatcom Road and Cole Road in Abbotsford, British Columbia, Canada. Aerial images show heavy transport vehicles attempting to cross flooded roadways along North and South Parallel Roads. Flooding conditions have since upgraded and the Tiger Dam, a massive barricade that was set perpendicular to the freeway has been removed. Traffic has now resumed on the busiest roadway of the province all will allow smoother commutes. Slow downs are being reported on the Trans Canada where speed limits have been adjusted for safety due to ongoing flooding risks. 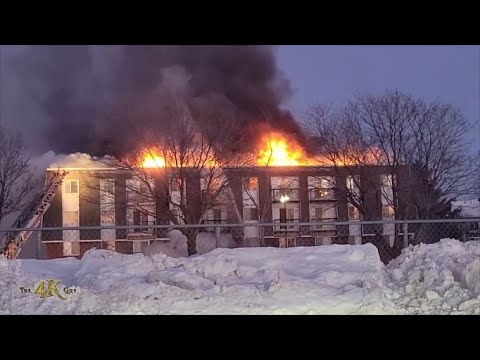 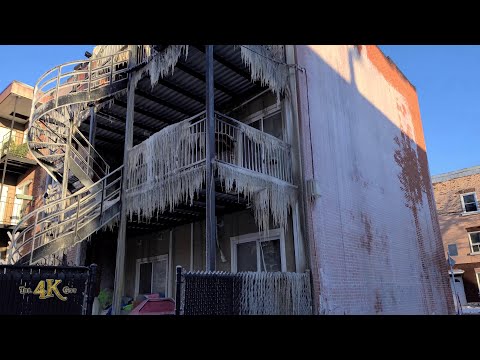 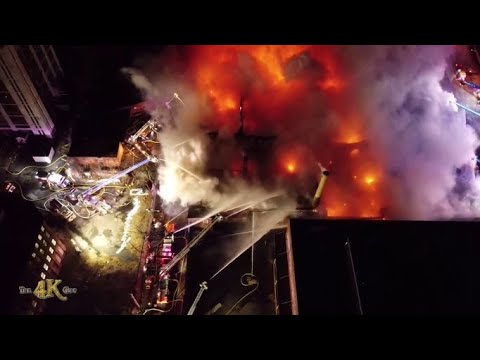 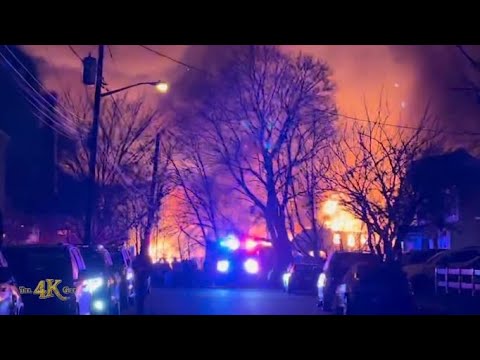 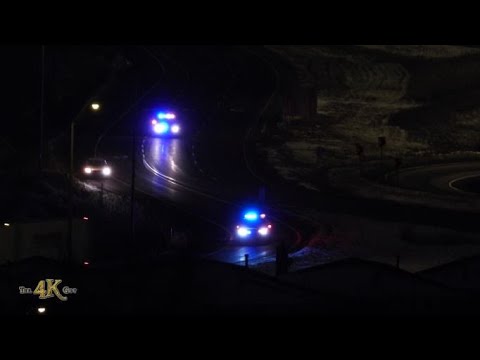 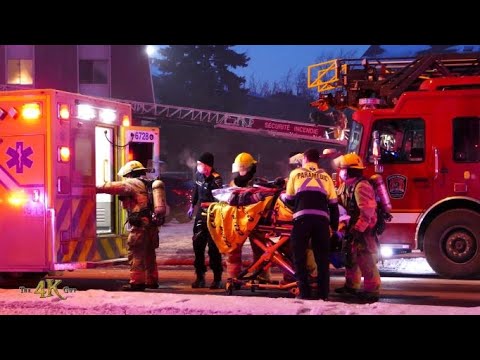 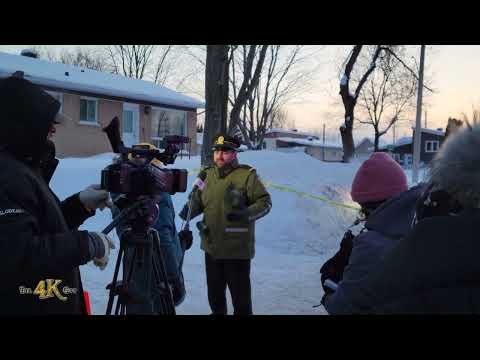 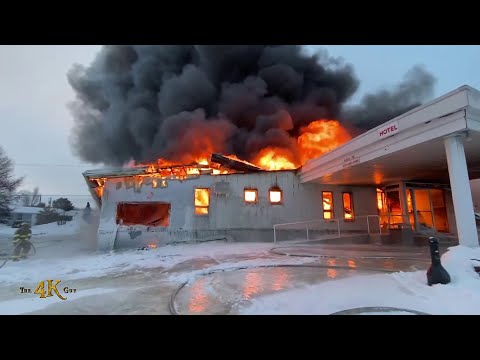 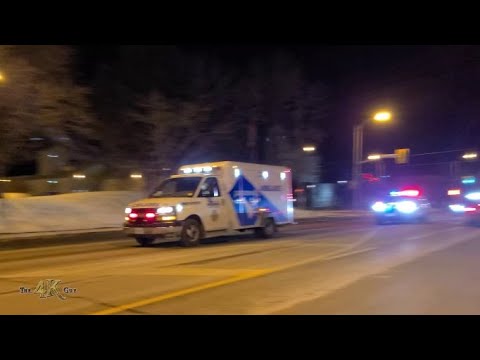 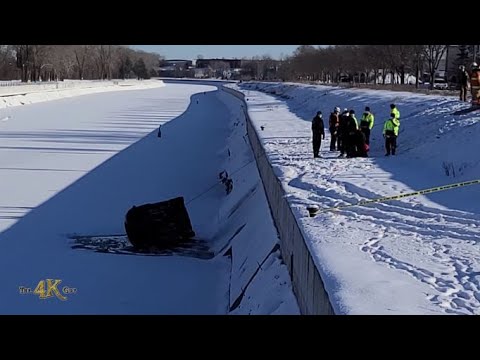 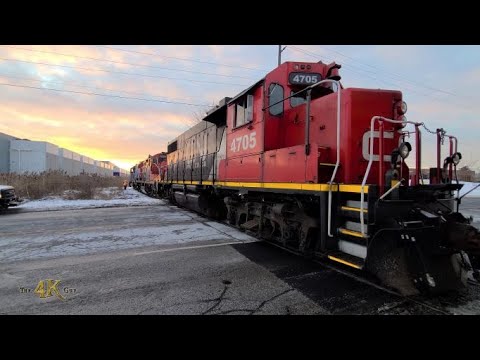 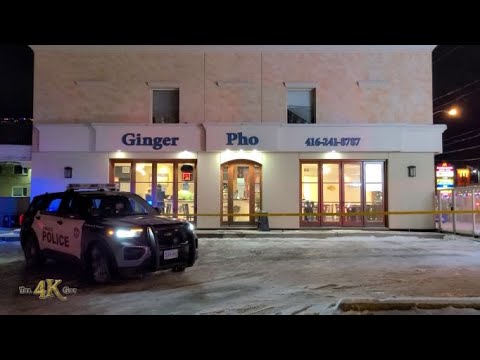