Three people are dead, three are clinging to life and four others are recovering after they were shot on father's day in the Greater Toronto Area in Ontario, Canada. At 2h am early yesterday morning Sunday June 20th 2022, two men were shot to death, one on site and one at hospital after a fight broke out following an argument at a banquet hall at the corner of Airport Road and Gateway Blvd in Brampton. According to police two suspects apparently opened fire after they were denied entry due to their clothing dress code not matching the venue requirements. At 3h pm later during the day, two teenagers (footage seen in this compilation) were shot at an apartment building at the corner of Humber Blvd and Alliance Blvd in Etobicoke and remain between life and death with critical injuries. One of the two youths was deemed VSA in the early moments after emergency crews arrival on scene. One hour later at about 4h pm, a man was shot at the corner of Allen Road and Lawrence Ave where he is still listed in critical condition and just minutes later another man was shot and declared dead on scene at the corner of Caledonia Road and Lawrence Ave, both later crime scenes being in the city itself of Toronto, Ontario, Canada. At 8h pm, the father's day crime wave continued in the Canadian metropolis as four people were shot when they gathered at a decommissioned building for a car enthusiast rally at the corner of McGowan and Highway 401, leaving all four recovering with gunshot wound injuries that are believed to be non life-threatening. Media duty officer Alex Li from the TPS is seen in the final sequence responding to a communication over the phone transmitting to him the details of the two later shootings in the Allen and Caledonia sectors. 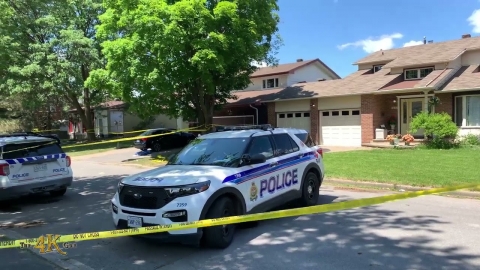 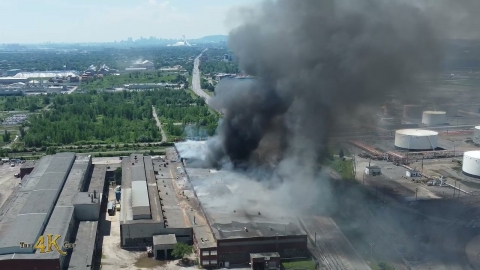 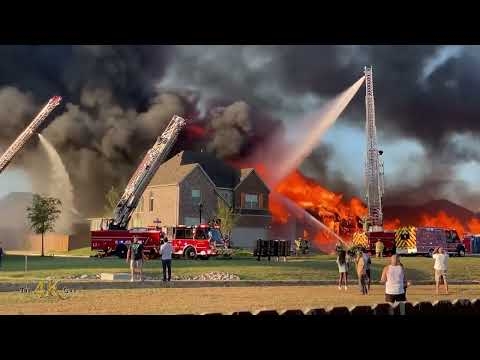 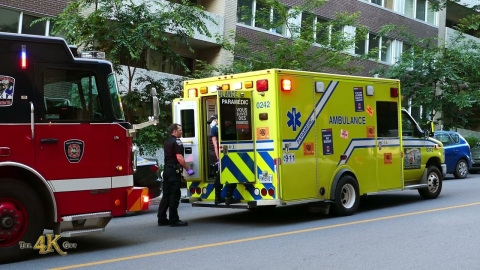 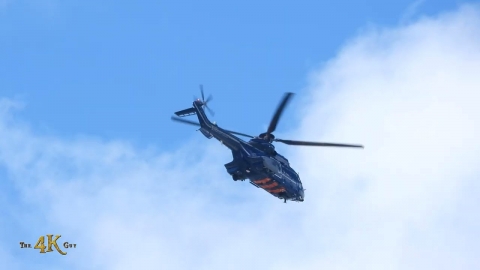 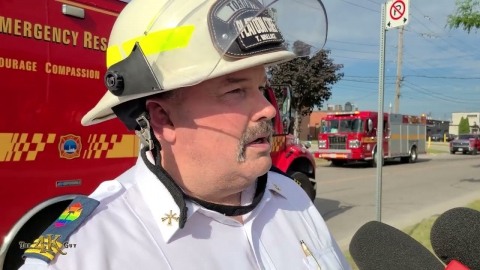 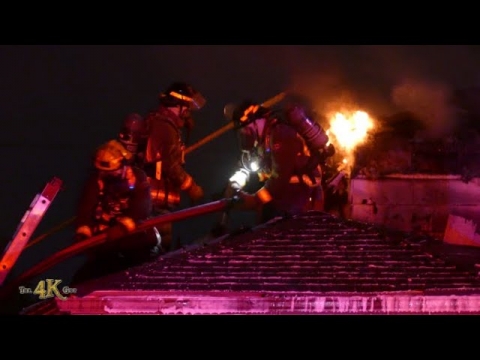 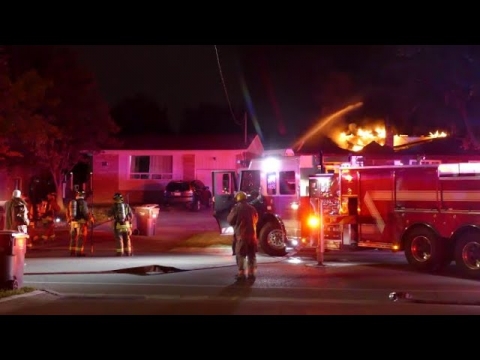 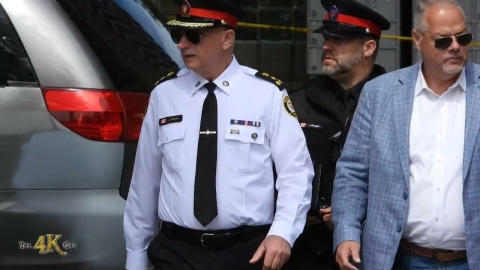 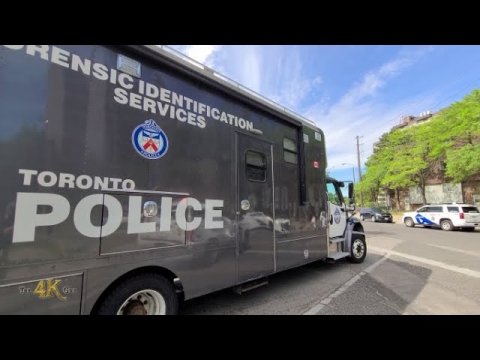 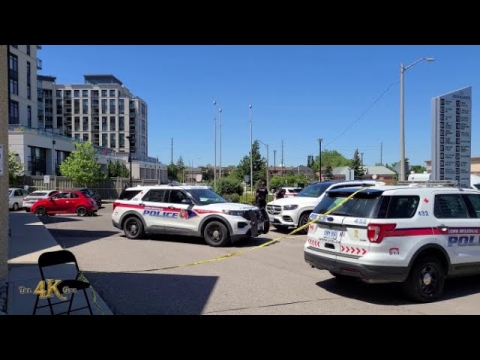 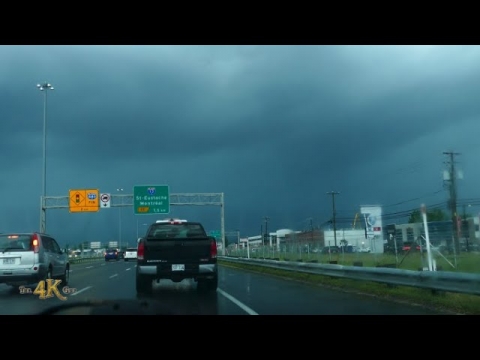