Keel Billed Toucan is the most flamboyant bird in the Americas

With a beak larger than life, the Toucan has to be one of the most spectacular species of birds in the world. Its counter part in Asia, the Hornbill is perhaps even more impressive but retains similar features. Also known as the Rainbow Billed Toucan, Sulfur Breasted Toucan or simply Toucan Sam, the officially called "Keel Billed Toucan" is one of about 40 species of toucans and other very similar birds that roam the jungles of Central and South America. Specimen of this quite common but nonetheless stunning species of toucans range from northern Yucatan Peninsula in Mexico to the north and about middle of Brasil to the South. Its broad range makes it relatively easy to spot in most top bird watching hot spots across numerous countries like Panama and Costa Rica where this wild footage was filmed. Although scientists believed at one time that the toucan's large unusual bill was to facilitate the grasp of small berries that it feeds on, a more recent theory suggests that the big and weird hollow light mandible made of keratin would serve a much more likely purpose. It would apparently serve as a natural radiator in order to allow the cooling down of the body of the bird that lives in hot and humid tropical weather. 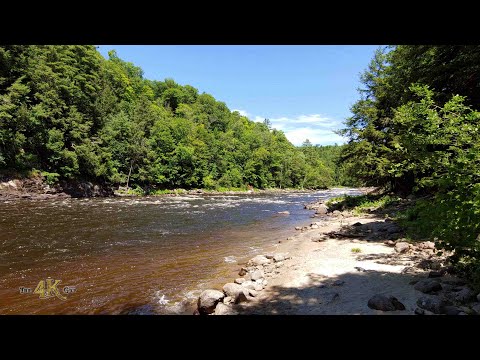 3 Hours of pure untamed summer forests of the Outaouais 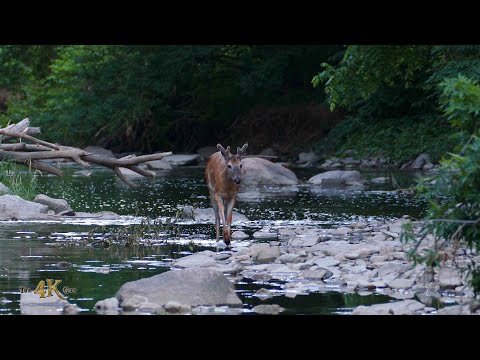 Deer and mink socially distancing while sharing the same river in... 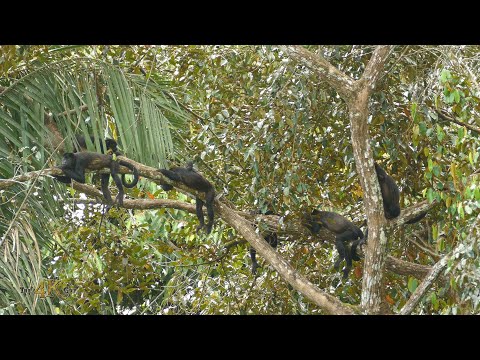 The Mantled Howler Monkey is the loudest animal of the rainforest 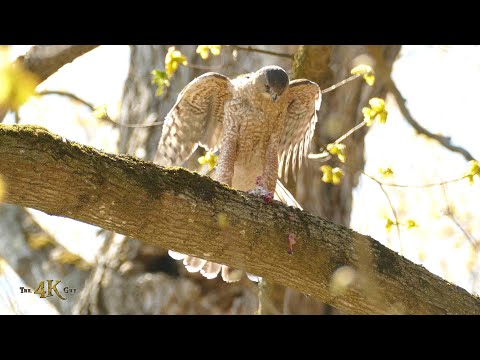 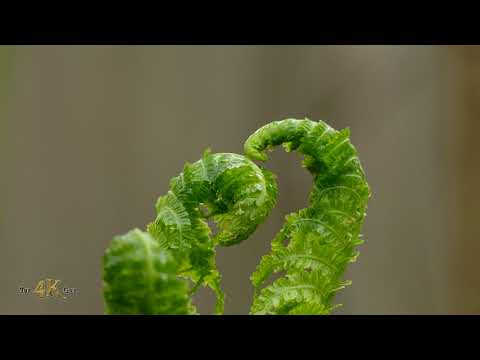 Wildlife awakening on the nature shores of the St-Lawrence River 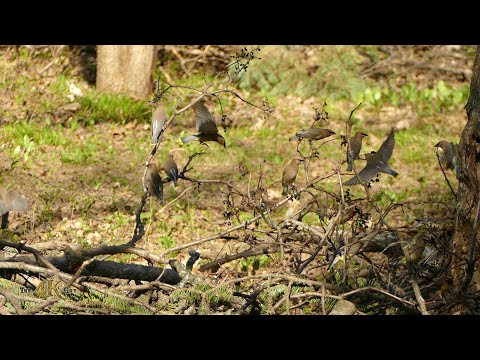 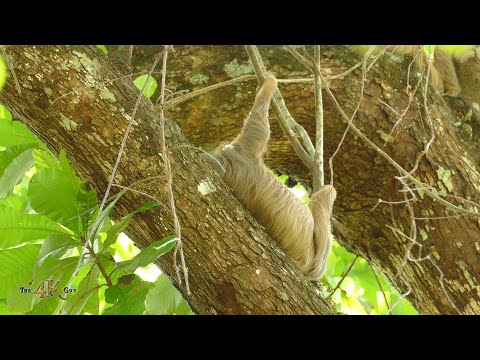 Panama: Sloths are our furry friends from the rainforest 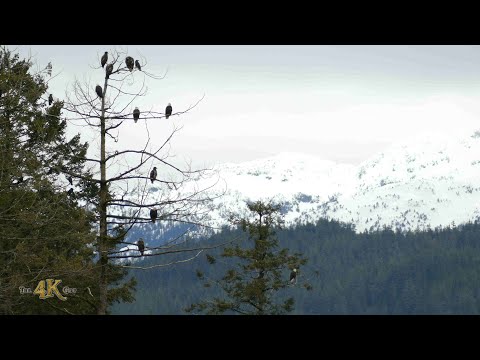 Canada: The great eagles and nature of beautiful British-Columbia 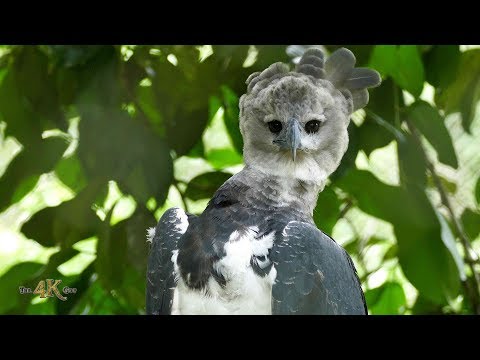 Panama: The majestic and beautiful Harpy Eagle in Ultra High... 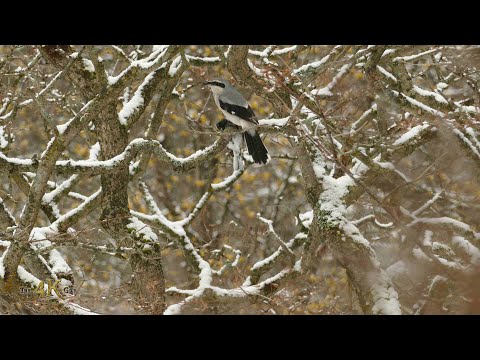 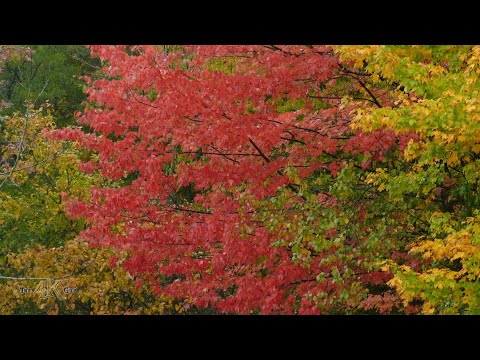 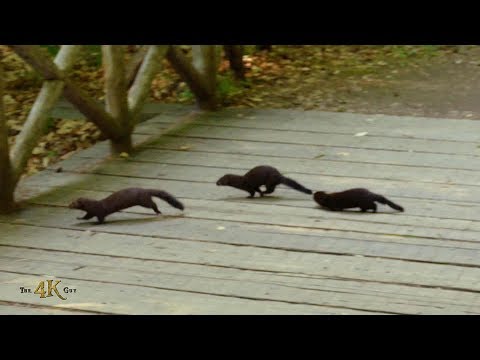 Mink family playing on the trails of beautiful Gatineau Park