At 1h pm on Wednesday July 7th a fire broke out at a building in the center of the small municipality of La Tuque in Québec, Canada. The blaze tore through a vacant restaurant called Scarpino at the intersection of St-Joseph and St-Louis Street. An investigation was opened by the Sureté Du Québec leading us to think that a possible suspicious incident might be the cause of this fire. In the first hour of this fire battle crews entered the structure to conduct an interior offensive attack. Eventually, the older weirdly constructed and updated building became fully involved and crews switched to an exterior defensive attack. An excavator was brought up in the end to help crews complete firefighting tasks. Despite a fireman suffering from heat exhaustion, no serious injuries were reported during this incident. 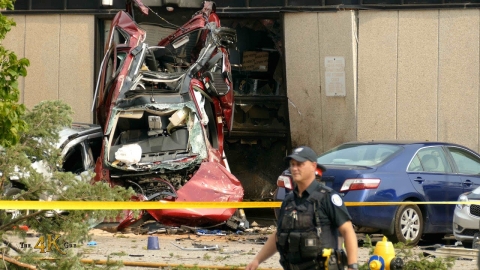 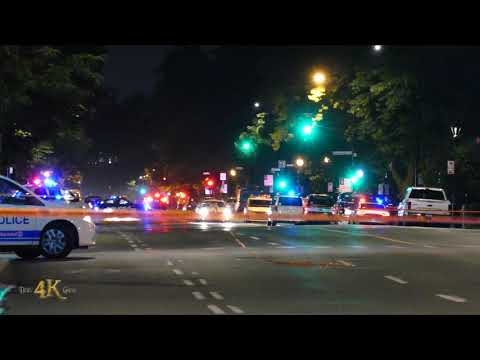 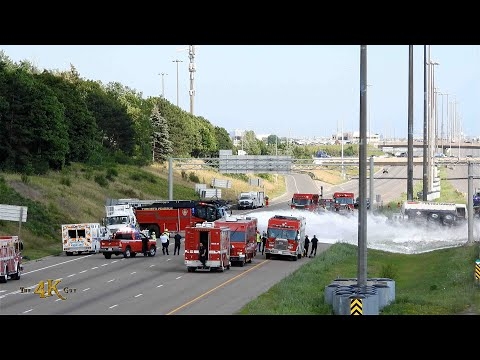 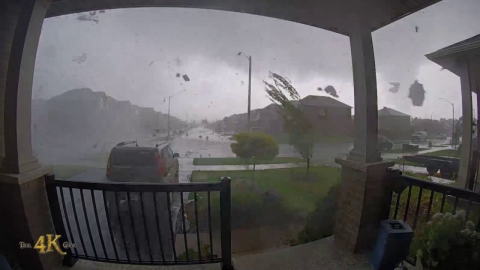 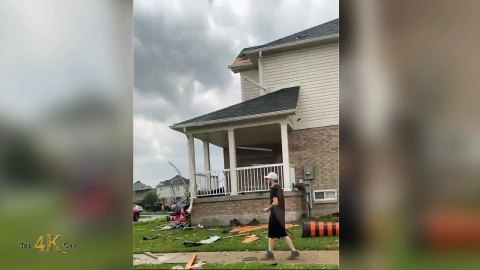 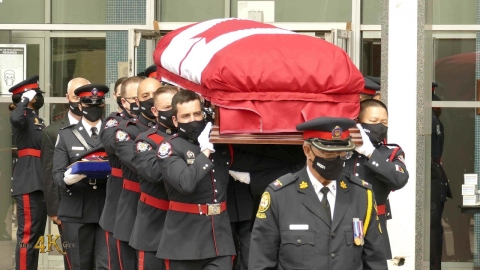 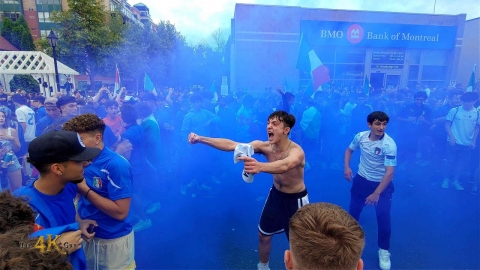 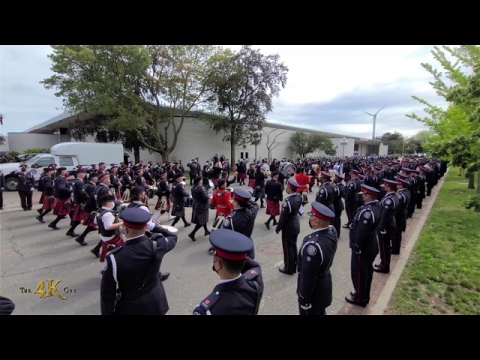 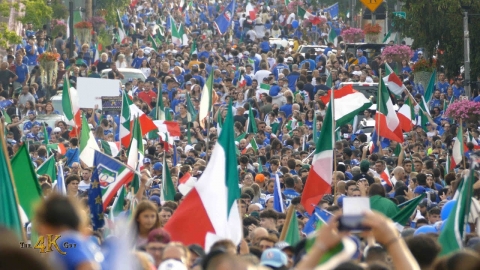 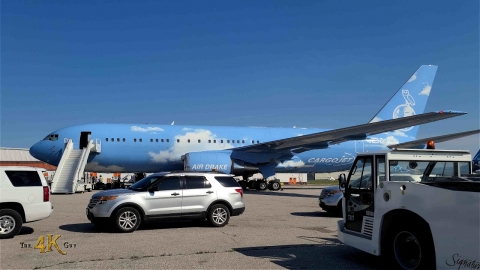 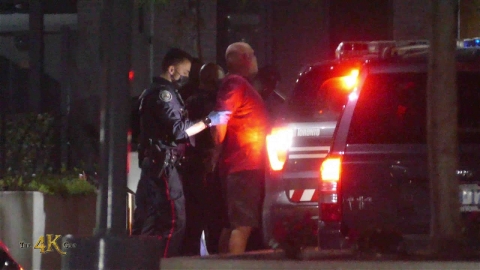 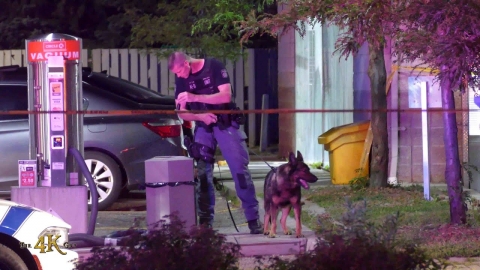