In a rare display of violence for the Québec metropolis, Montréal was under siege for two days until yesterday morning struggling with a madman on the loose that had shot and killed three innocent citizens. It all began at 10h pm Tuesday evening August 2nd 2022 when the killer, 26 year old Abdulla Shaikh opened fire on his first victim on Jules-Poitras Boulevard in the St-Laurent borough of Montréal, Québec, Canada. At that first scene, 64 year old André Fernand Lemieux, father of ex world champion boxer David Lemieux, was shot and died on scene while taking place in a bus shelter. About an hour later the same night, Shaikh made his second victim as he murdered by cold blood 48 year old Salah Belhaj at the intersection of Sauvé Street and Meilleur Street in the Ahuntsic borough of Montréal and only within a few kilometers away from the first shooting scene. One full day later and after the start of the manhunt for the crazed maniac killer, he struck again a third time. At 9h30 pm Wednesday evening August 3rd the suspect made his way to the corner of 1st Street and Clermont Blvd in Laval, the city immediately next to Montréal on the north shore of the Rivière-des-Prairies and again only a few kilometers away from the first two shootings. At this site he shot and killed 22 year old Alex Lévis-Crevier while the victim was simply going about outside on public streets as for the two first victims as well. About 48 hours after the start of his rampage, the situation became more critical for him as SPVM and SQ police engaged in full force to attempt append the fugitive. At midnight Thursday morning the suspect checked in at Motel Pierre located at the corner of Marcel Laurin Blvd and Laval Road in Montréal, Québec, Canada where he would eventually not come out alive. After checking in, a police officer coming to create a stolen vehicle report on an unrelated matter luckily spotted the vehicle of the suspect that was being the object of a province wide bolo, a Dodge Caravan. In the hours that followed Shaik's arrival at the motel, numerous police officers and tactical units gathered and prepared for an assault against the perpetrator. At 7h his door was breached by GTI (Groupe d'Intervention Tactique) the equivalent of the SPVM's swat unit before coming face to face with the suspect who opened fire towards them. Officers discharged their lethal weapon and neutralized the threat, therefore bringing to an end one of the most brazen and deadly killing sprees in the city's recent history. Footage in this video shows the crime scene taped off at Motel Pierre by aerial imagery filmed yesterday Thursday August 4th 2022 in the afternoon in the midst of the aftermath's joint investigation by the SPVM, the SQ and the BEI the Québec equivalent of the SIU. 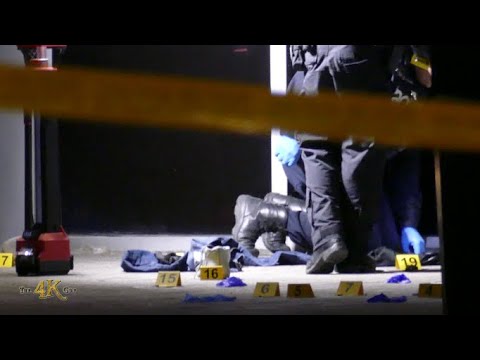 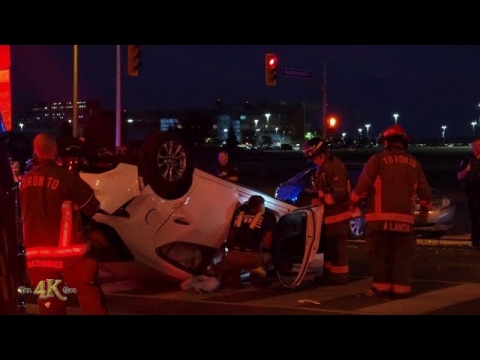 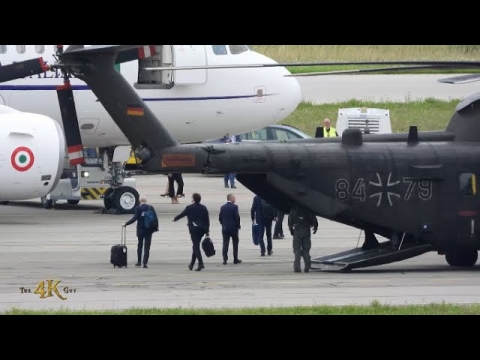