At 9h30 last night SIM fire crews engaged in a lengthy fire battle on Ste-Catherine Street at the corner of Dézéry Street in Montréal, Canada. What started in a working fire was quickly upgraded to a second alarm in the first moments of the intervention only to eventually end up in a serious 5 alarm fire response. Numerous firefighters battled the important blaze raging in the occupied apartment building that threw some residents out on the streets. Thick toxic smoke could be seen pouring out of the third story windows while flames momentarily pierced out of the structure ablaze. Firefighters battled the fire using aerial ladders as well as an extensive interior offensive attack. According to monitored 911 radio communications, the fire initially spread from the third floor to the attic before degenerating into the inferno it became. Fortunately, out of the 100 firefighters on scene and the occupants of the building, no serious injuries were declared. 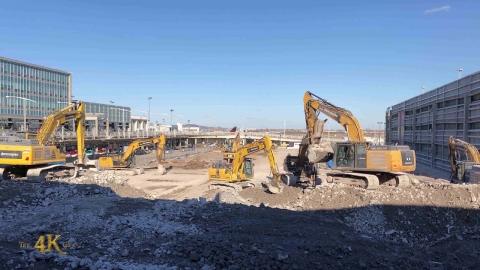 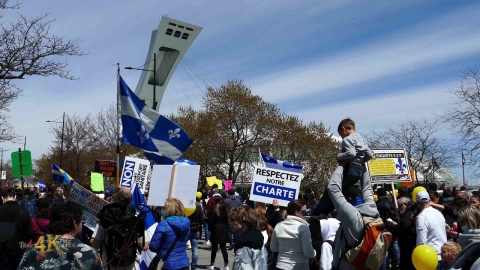 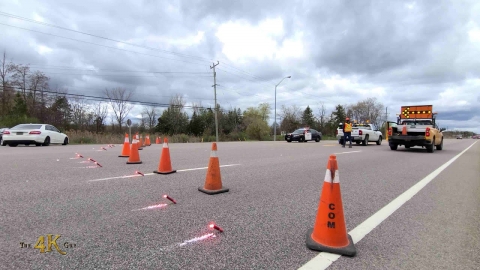 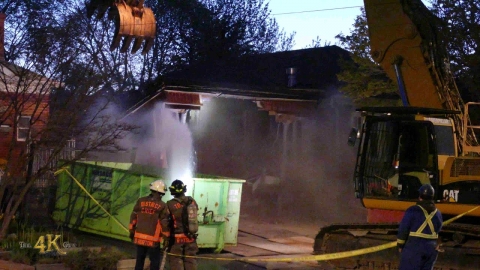 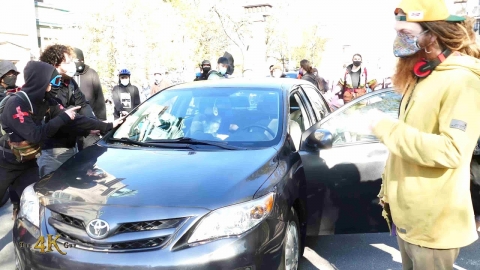 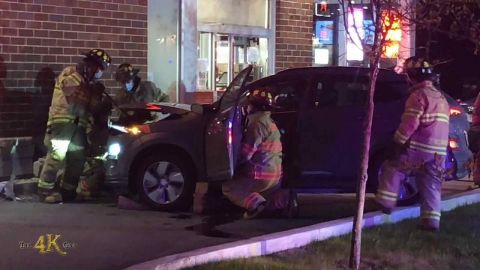 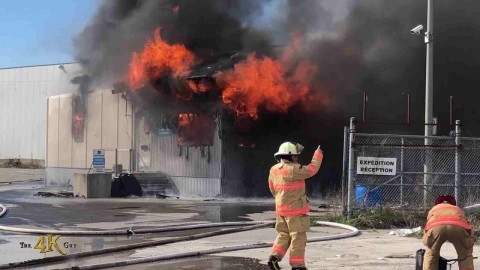 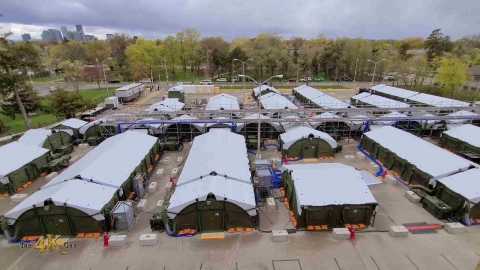 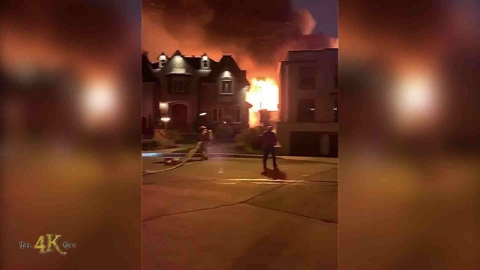 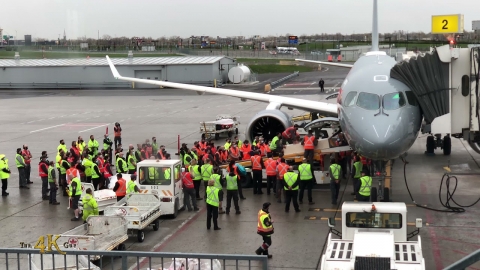 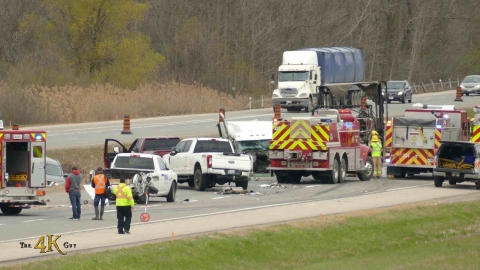