A brazen drive-by shooting tonight September 20th left one person dead, one in critical condition and one with non life-threatening injuries. The shooting happened near Centre Bell when occupants of a car opened fire on the victim's car at 8h pm tonight. According to a preliminary evaluation of the events, it appears the driver who was fatally injured kept driving before coming to a stop a few blocks ahead in front of the busy George-Vanier metro station. This victim was declared dead on scene and his body l;ying next to a vehicle was covered with a privacy tarp. Two other victims were transported to hospital where one remains between life and death for the time being, all patients are believed to be in their early twenties. This shooting is one of several in the past weeks to rock the Québec metropolis. Due to the proximity of the secondary scene where all patients were found and helped at George-Vanier, the STM trains were stopped and the transit station was evacuated as heard in their French radio communications. 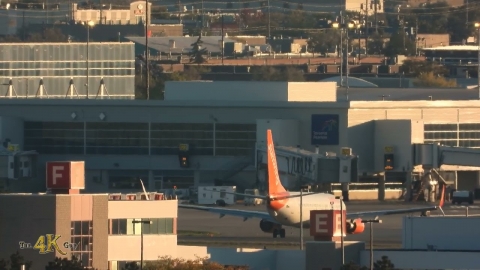 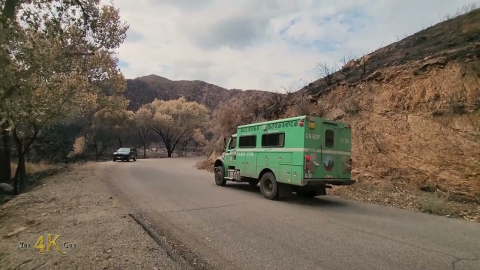 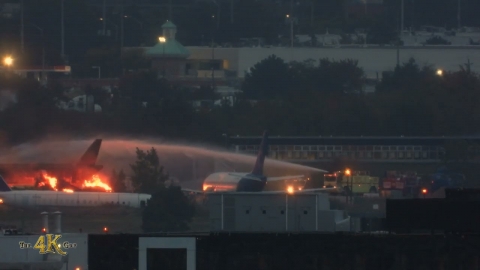 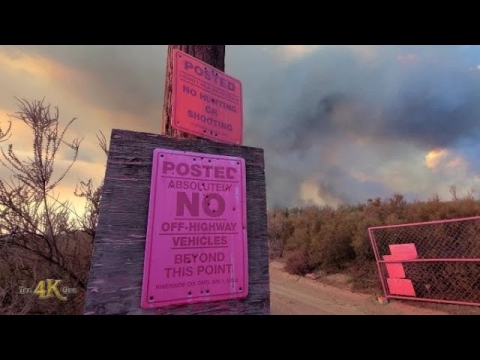 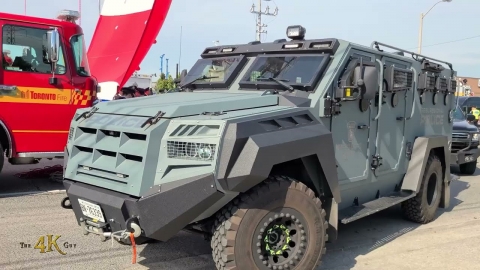 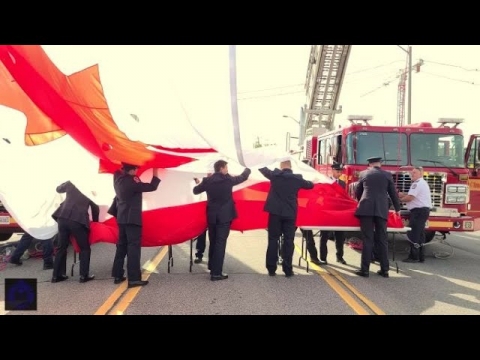 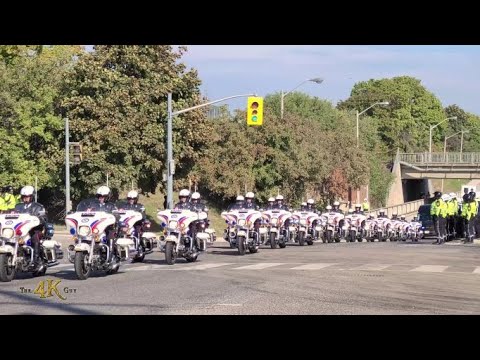 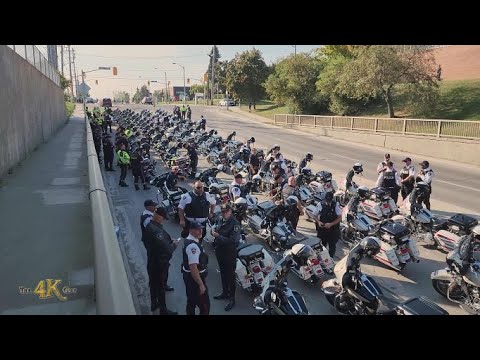 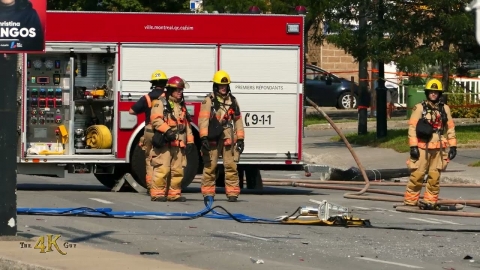 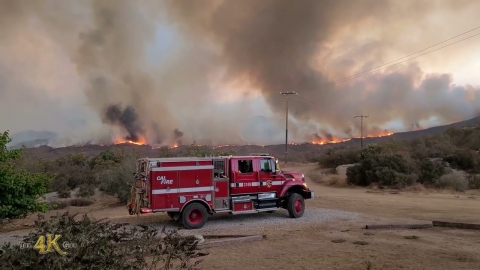 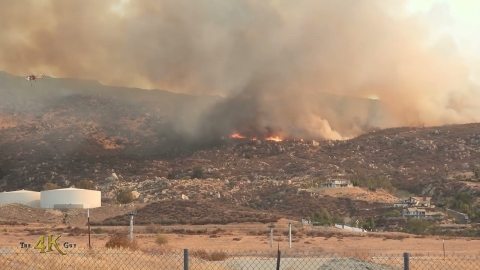 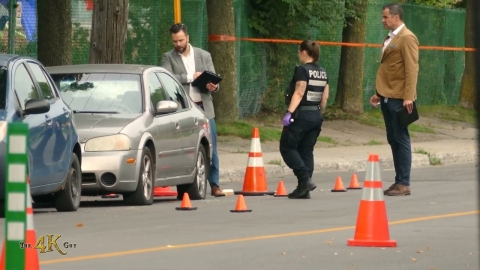