At midnight yesterday morning on Monday Feb 22nd, all hell broke loose in the small municipality of Nicolet, located an hour north of Montréal in Québec, Canada. Shortly after midnight calls came in to 911 central mentioning a triplex home ablaze on Notre-Dame Street at the corner of Monseigneur Signé Street. Emergency crews rushed to the scene that emanated a significant smoke column in the night sky in the distance. Numerous people evacuated safely from the structure, among them a family of 5 kids, before the first firemen arrived on scene and spotted the structure fully involved in flames. They battled the fire on an exterior defensive attack and quickly put water on adjacent exposures of a neighboring home. Despite the cold and the risks of this intervention, no serious injuries were fortunately reported. As per an initial but incomplete investigation, it appears an electrical problem might have started the fire in the century old home. 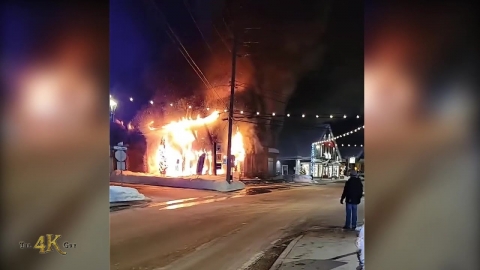 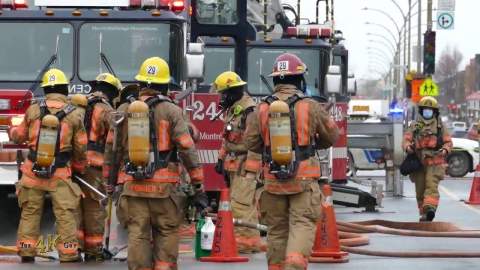 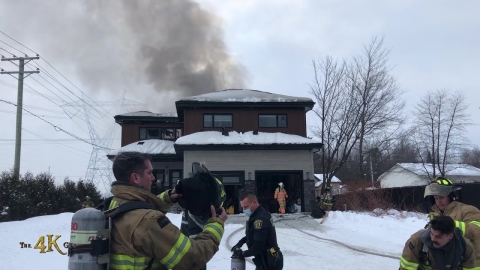 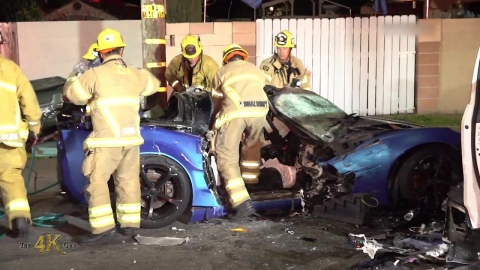 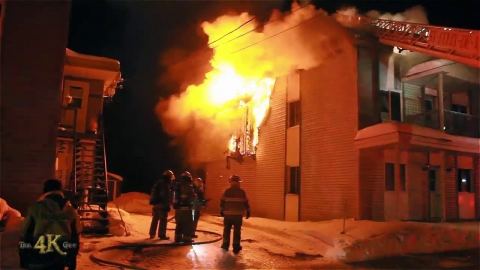 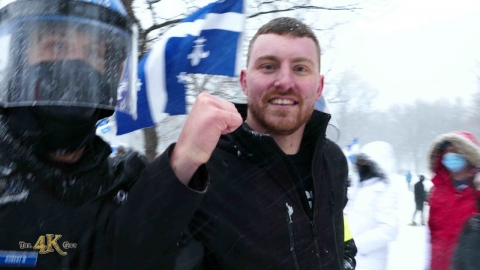 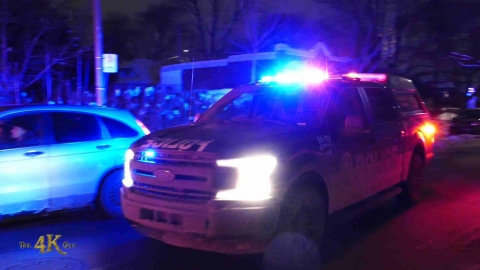