At 5h pm yesterday, a flight from Orlando to Toronto required the assistance of the airport's fire department for an emergency landing at Pearson International Airport YYZ. An Airbus A319 from Air Canada's Rouge affiliate brand flying to Toronto from Orlando, Florida experienced landing gear issues and declared an emergency. As per normal procedure, the airport's fire department was dispatched to standby at two ends of runway 23 to assist in case of malfunction or a worst case scenario. Numerous apparatuses among them two Roseanbauer Panther airport crash tender trucks were spotted travelling on the taxiway with emergency lights on towards their awaiting positions on the north side in the middle and at the end of runway. Flight number AC1673 with registration C-GBIJ was seen operating in circles prior to touchdown and made its final approach in hazy humid low-visibility weather conditions. No injuries were reported and the airplane was escorted by fire trucks that followed behind all the way to the hub's gates. After further inspection of the video footage and an alert from a viewer, it appears the plane landed while faulty landing doors hatch remained open. 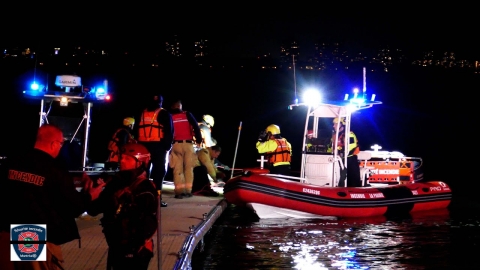 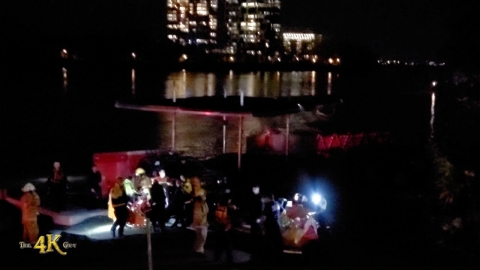 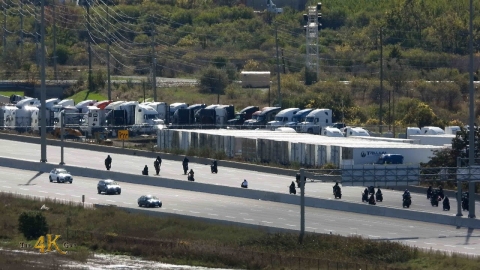 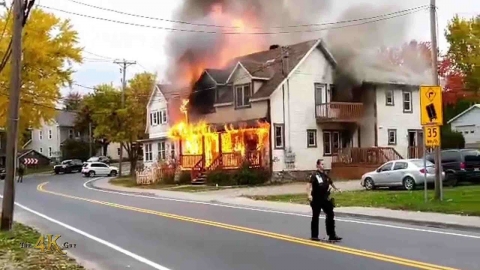 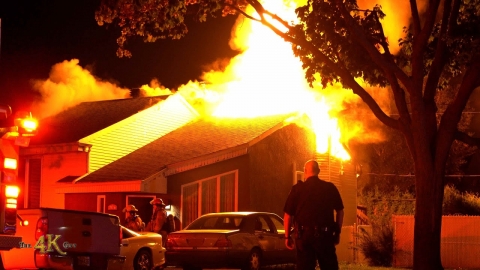 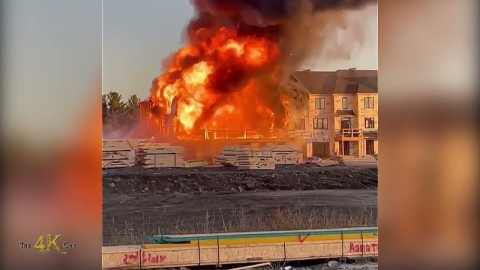 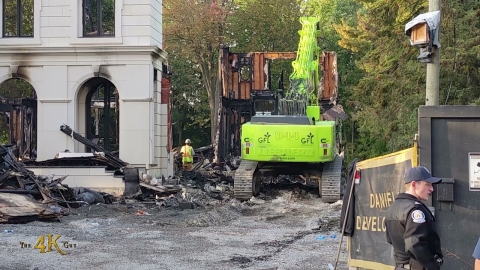 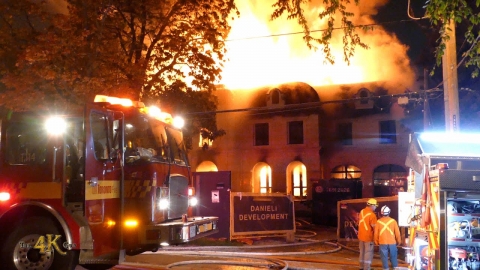 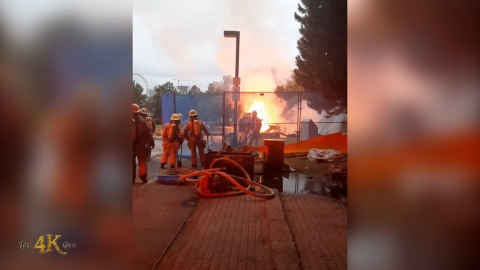