At 3h this afternoon two people lost their life following a devastating accident at the corner of Carlingview and Fasken in Toronto, Canada. A car traveling at a high rate of speed and carrying two occupants crashed into a lamp post and numerous other vehicles before rolling and finishing its course against the wall of a building. TFS firefighters used power tools to extricate the victims, one of which was declared dead on scene. The other victim was transported urgently by ambulance with lights and sirens away from the scene followed by police cruisers but was later declared dead. Cutting marks around the vehicle's windshield indicates that fire crews used a glass saw to cut open and remove the entire piece to free the occupants. Paramedics from both services in Toronto and in the Peel region were deployed to the serious incident along with gas and hydro crews. Police unrolled a crime tape around the scene to protect it for evidence collecting and a forensic investigation which is likely to start soon. Radio chatters confirmed that one of the patients was already VSA upon arrival of emergency crews and that the search for other occupants was deemed negative. A baby seat was found in the wreck but after further evaluation it was decided that no other people rode in the car other than the two victims on board. 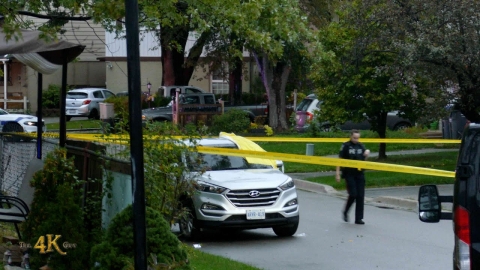 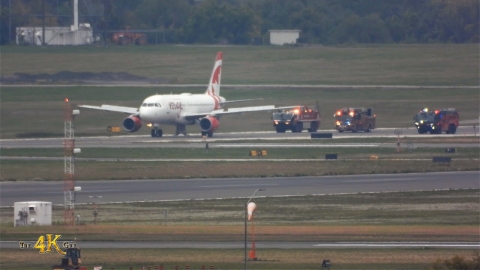 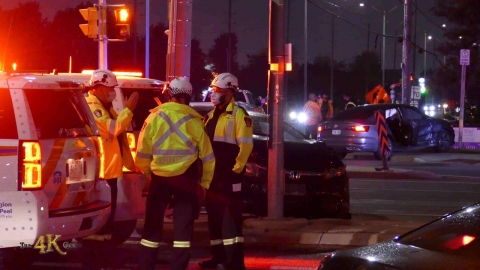 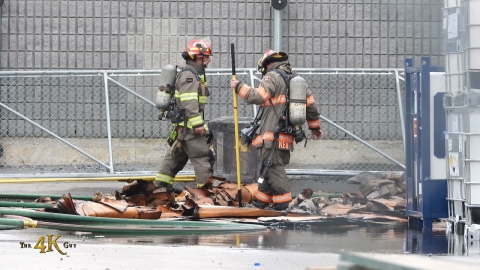 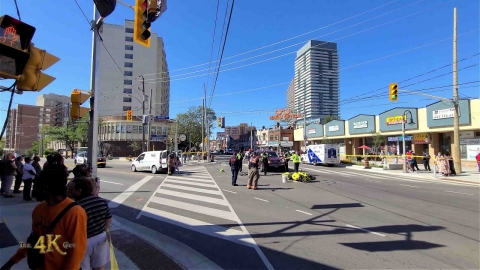 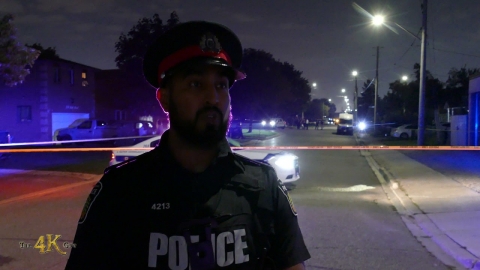 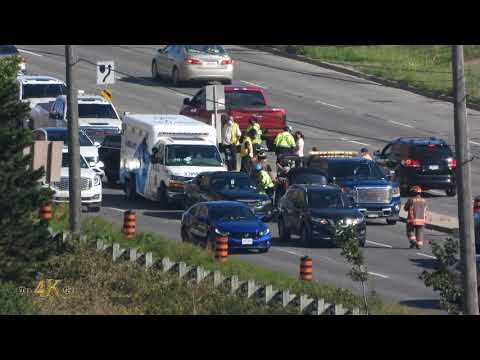 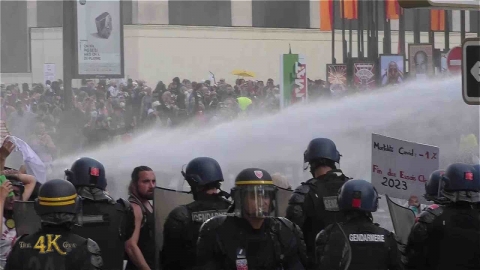