At 2h am this morning the rider of a motorbike died following a crash on Highway 403 eastbound just west of the Hurontario Street interchange in Mississauga, Canada. Fire and paramedics were originally called in for a two vehicle accident with the mention that one patient was laying on the ground. Upon arrival, firemen determined the validity of the serious call and observed a motorbike on fire laying a considerable distance past the point of impact. Paramedics attended a patient that was determined to be VSA in the early moments after the collision. The victim who suffered extensive traumatic injuries was declared dead on scene. Another car appears to have come to a rest in the wrong direction on the affected shoulder. All eastbound traffic remains shut for the time being by the OPP who will eventually conduct their investigation.

Repentigny: Dozen buildings torched to the ground by arsonists...

Paris: Clashes and chaos on yet another Saturday of protest 9-12-2020 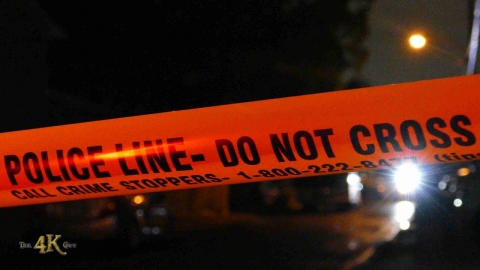 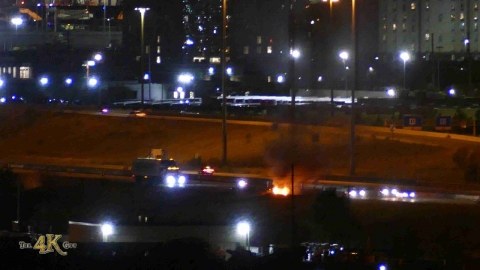 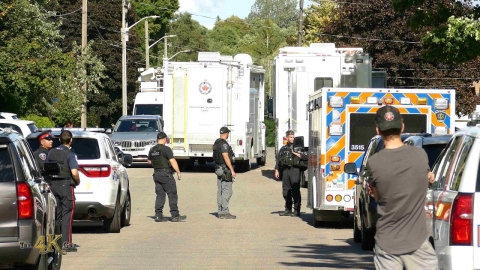 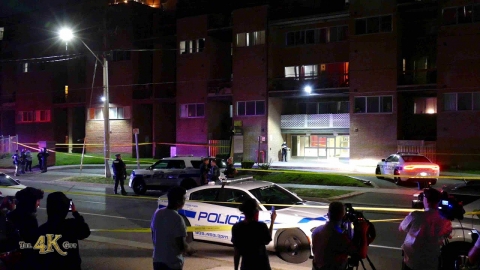 Mississauga: One shot at Darcel apartment complex in Malton 9-2-2020 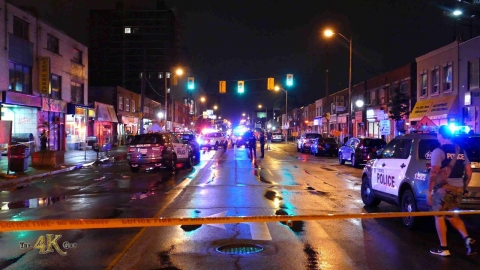 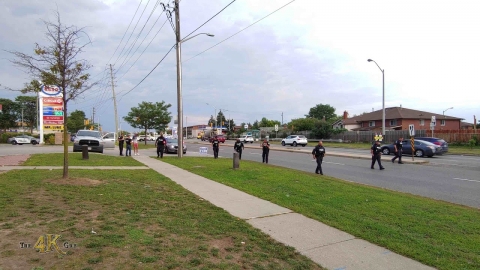 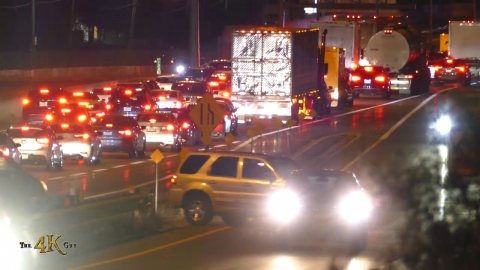 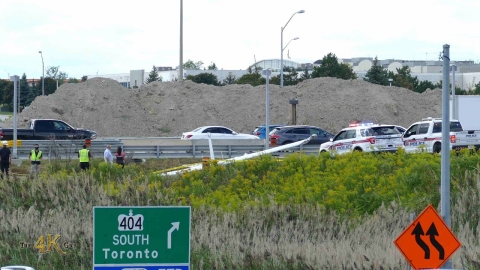 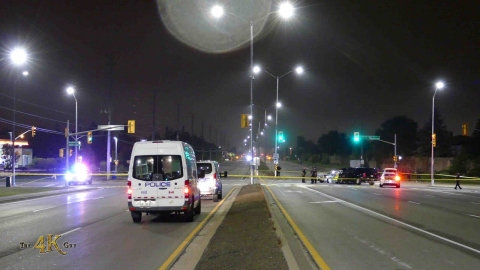 Brampton: Busy start of the weekend at Trinity Common mall 8-29-2020