Teaser trailer for a brand new three hour compilation of nature and wildlife footage of the beautiful Province of British-Columbia in Canada: youtu.be/7n3EKZgympk

Stretching over 1000 kilometres along the west coast of Canada, the Province of British-Columbia is one of the most stunning agglomeration of nature and wildlife the country has to offer. Eagles nest throughout the large BC territory with higher concentrations in the Squamish Valley located a few hours north of Vancouver, the third metropolis of Canada. British-Columbia is host to the biggest mountain ranges of the country among them the famous Rocky Mountains and the Coast Mountains. This particularly high elevated terrain create a particular climate in the entire province and especially in the city of Vancouver where temperatures rarely drop bellow zero. This phenomenon allows spectacular humid forests to grow vegetation like moss and other vegetation not found anywhere else in Canada. These lush coastal cool rain forests are home to numerous species of birds such as the Bald Eagle, the Golden Eagle, the Varied Thrush and the Steller's Jay as seen in compilation. Footage in this compilation of nature footage was exclusively filmed in the wild during the month of February in 4K Ultra High Definition. 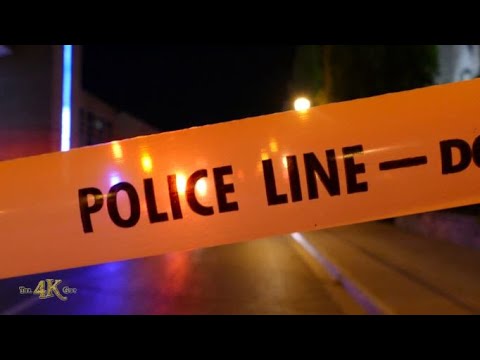 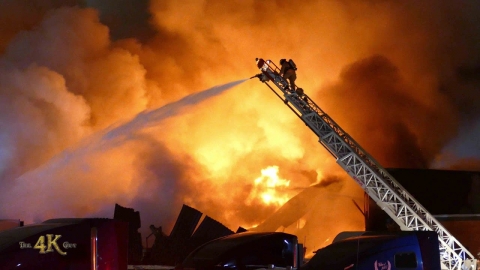 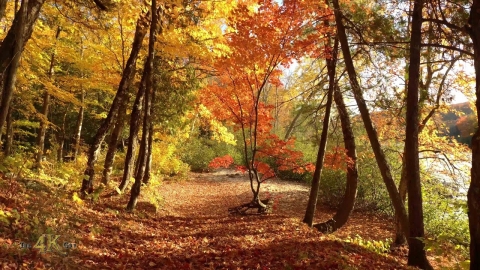 Teaser: The best of our magical Canadian fall forests - A stunning 8h... 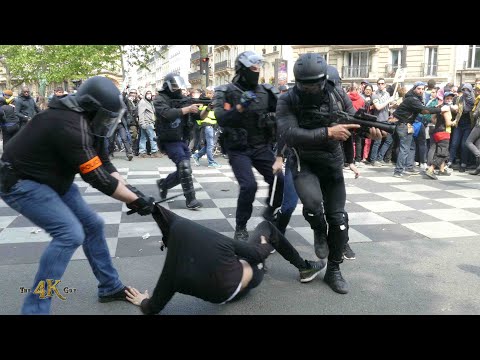 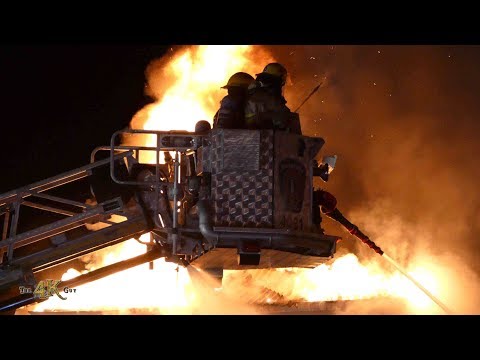 The 4K Guy: Sensational police and fire demo reel of 2019 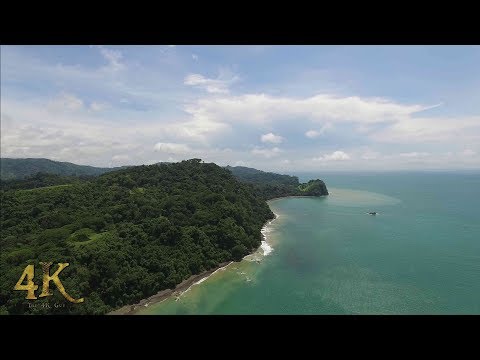 Costa Rica: Journey to the beautiful country of cloud forests 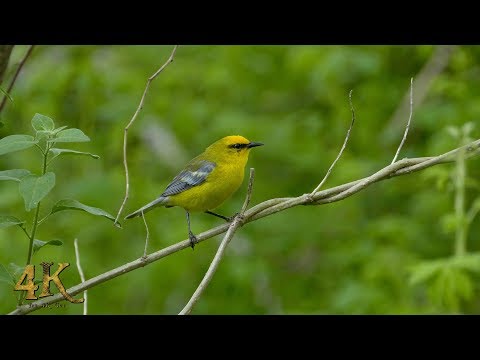 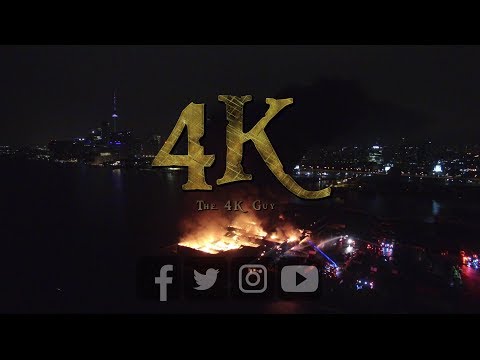 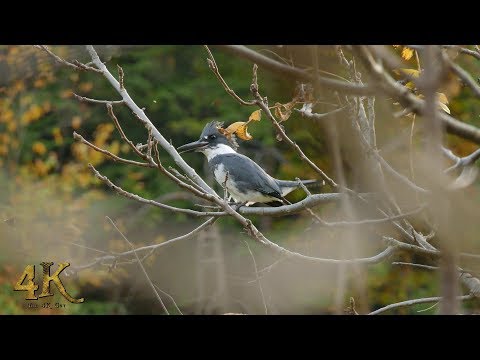 The 4K Guy Presents: The beautiful fall colours and wildlife of Canada 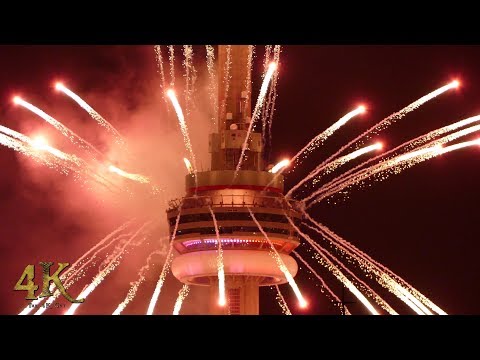 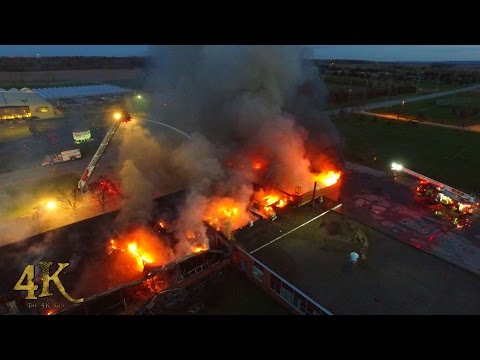 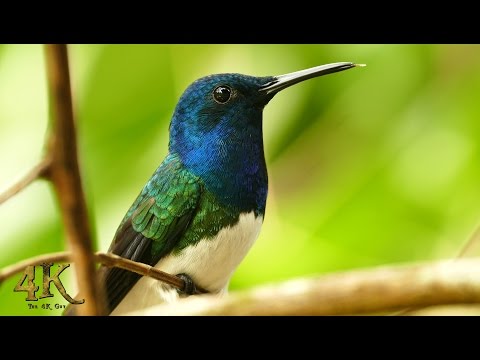